Professor: Fight to hike minimum wage the ‘civil rights movement of our time’ 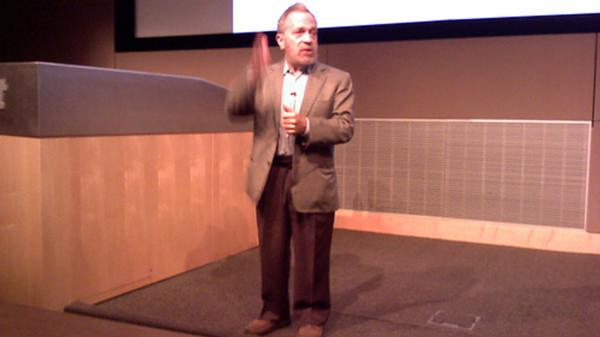 Former U.S. Secretary of Labor and current University of California - Berkeley Professor Robert Reich posted a piece arguing that the fight to hike the minimum wage is just like the Civil Rights movement of the 1960s.

“The current struggle of low-wage workers across America echoes the civil rights struggle of the 1960s,” Reich wrote in a piece posted on his website on Saturday.

Reich said he had spent time last week with a group of students at Columbia University who were preparing to travel throughout the country to organize Wal-Mart workers to fight for higher wages.

“Almost exactly fifty years ago a similar group headed to Mississippi to register African-Americans to vote, in what came to be known as Freedom Summer,” he wrote.

Reich acknowledged that his son, Adam, an assistant sociology professor at Columbia, is one of the movement’s organizers.

In a Tweet promoting the piece, Reich called the work of the students “Freedom Summer II,” because the “struggle of low-wage workers is the civil rights struggle of our time.”

Although Reich’s article focused mostly on Wal-Mart, he mentioned “giant fast food companies” as other offenders.

Reich, who worked in the Clinton administration, has been a major figure in the fight for minimum wage hikes. Earlier this month, he made headlines for saying that whoever decided the White House should honor Wal-Mart for its efforts to combat climate change was a “numbskull.”

Neither Robert nor Adam Reich responded to requests for comment from Campus Reform in time for publication.