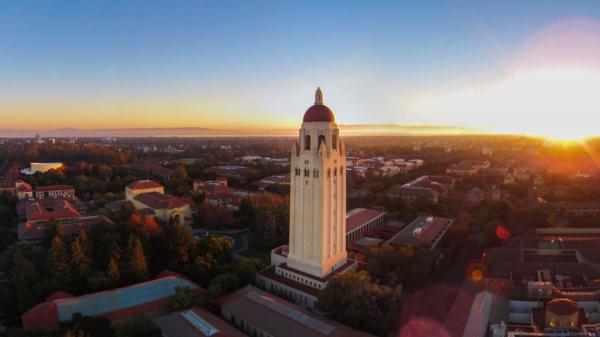 Stanford’s student government is standing behind its decision to limit a conservative student group’s free speech.

The California school’s Graduate Student Council (GSC) came under fire earlier this year when it retracted funding for the Stanford Anscombe Society’s (SAS) pro-family and traditional marriage conference. Following the $600 retraction, the student government threatened to impose a $5,600 security fee on the student organization, allegedly because of the controversial nature of the conference.

"Its reasoning is nearly incomprehensible."

SAS eventually filed a grievance with the Associated Students of Stanford University’s (ASSU) Constitutional Council, but to no avail.

“We do not find that the denial or revocation of funding constitutes a prohibition or abridgement of free speech as argued by the petitioners…,” ASSU ruled. “It is this Council’s opinion that GSC funding for events is not speech.”

The retraction of the funding came after LGBT groups on campus protested the pro-family conference, claiming that the event to promote sexual integrity was hate speech.

“The Constitutional Council’s opinion is a mess,” Peter Bonilla, director of the Foundation for Individual Rights in Education’s (FIRE) Individual Rights Defense Program said. “Its reasoning is nearly incomprehensible and it displays a severe lack of understanding of the principles of freedom and expression. It fails on the whole to inspire trust in Stanford’s student government as a fair arbiter of student rights.”

SAS has since appealed directly to the administration as the GSC claimed it did not have enough money to foot the $600 conference bill — despite not only initially approving the funding, but also having $539,827 in “graduate buffer funds.”

Bonilla told Campus Reform that he hopes the administration will take up the issue quickly, “given the increasingly troubling decision-making of the student government.”

“[T]he buffer funds maintained by the undergraduate and graduate student governments at Stanford seem to be a surprising source of discontent among the students, given how much they collect in funds from students and the fact that there seems no guidance on how the monies kept in the funds are managed or spent,” Bonilla said.

“I think that this latest issue will likely add to the overall confusion and discontent among the students, who complain of having to pay some of the highest student fees of any college in the country, while nonetheless not being able to get funding support for their groups and causes.”