Study: Feeling ugly makes you more likely to donate to the Occupy movement

A new series of studies from Stanford researchers has found that people who feel “unattractive” are more likely to donate to the Occupy movement.

Professor Margaret Neale and doctoral student Peter Belmi tested perceived concepts of beauty in relation to social hierarchies. The researchers told half of the participants to write about a time when they felt physically attractive or unattractive. The remaining participants wrote about an incident in which they were sensitive or insensitive to the needs of others.

The participants were then asked to rate their own attractiveness and their ability to empathize. Finally, after watching a short video about the Occupy Movement, participants were asked if they would like to donate their compensatory $50 lottery ticket to the movement.

Peter Belmi told Campus Reform via e-mail the inspiration behind the study stemmed from people still placing a high priority on their appearance, even during economic hardships. He also added Occupy was chosen for donations because it was the most popular movement for social inequality at the time the studies were run. 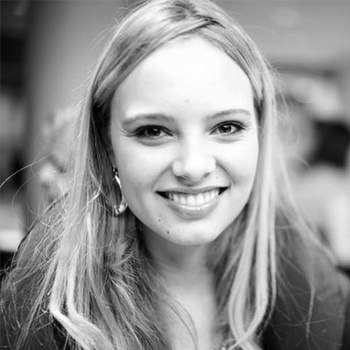