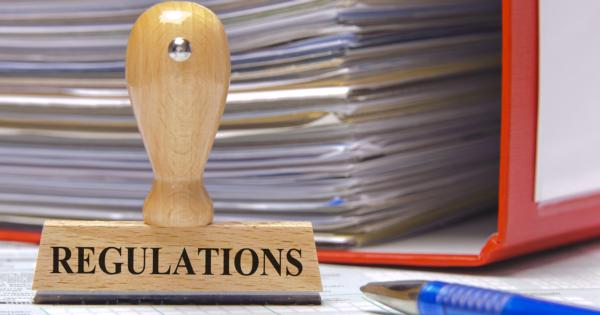 A university professor’s study has found that California’s strict environmental regulations are destroying its economy — and that the situation will only get worse as time goes on.

VICA President Stuart Waldman told Campus Reform he hopes it will help more people see the relationship between government regulations and the economy.

“I think there are a lot of people who don’t understand that every action has a reaction,” he said in an interview on Wednesday. “The environmental policies we have impact our energy, drive up costs and have an impact on the economy.”

Shires, who teaches public policy courses, told Campus Reform that the biggest problem was that there was no “conversation between the regulators and those who they regulate.”

“This idea that you’re going to have zero energy buildings and zero emissions cars and that we’re going to transform those overnight — to put pressure on those industries to create those kind of changes when in many cases those kind of technologies don’t even exist yet,” he said in an interview on Wednesday.

Shire added that the timing of some of the policies contributed to the problem.

“There’s an interaction between rising energy prices and mandating the number of electric cars that are going to be on the road at the same time you’re raising electricity prices,” he said.

Walden said he hopes that sharing the findings of the report will help the state fix policy problems.

“California and L.A. County have some of the highest energy costs in the United States, and the study really showed that the implementation of a lot of these policies, like AB 32, will impact the state’s economy,” he said.

California’s Assembly Bill 32, the “California Global Warming Solutions Act of 2006,” requires the state to reduce its greenhouse gas emissions to 1990 levels by 2020.

Shire said that there has already been a 15 percent hike in energy prices associated with AB 32, and that he expects the situation will only get worse.

He added that the high costs in California inevitably send businesses to neighboring states.

“I’ve yet to see a manufacturer excited about building in California,” he said. “They’ll go to a neighboring state where it’s cheaper.”