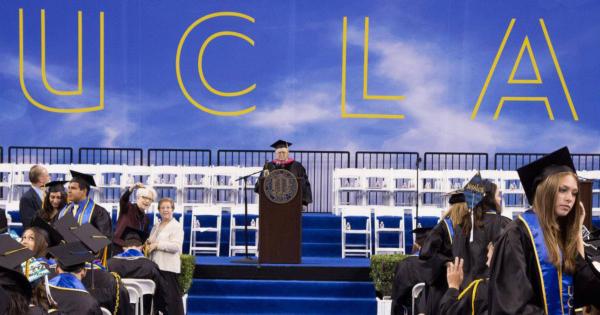 The University of California Regents discussed what the school system is calling a “funding shortfall” at a meeting on Wednesday—then voted to give top university executives a salary increase one day later.

The meeting was the first public discussion of UC funding since Gov. Jerry Brown (D) signed the state budget last month, which gave the system approximately $106 million less than it had requested, according to an article published in The Sacramento Bee.

The employees receiving the raises will include chancellors and chief executive officers.

On Thursday, the Regents voted for a 3 percent salary increase for the UC system’s top executives.

The employees receiving the raises will include chancellors and chief executive officers.

Chancellor Nicholas Dirks, for example, will see his annual salary grow from $486,800 to $501,404, according to an article published in The Daily Californian, UC - Berkeley’s official student newspaper.

Regent George Kieffer said the total cost of the pay increases would amount to a little less than $312,000.

Some students have expressed anger that the school system is hiking administrative salaries while suffering from budget problems.

For example, at the time of publication, a running poll on The Daily Bruin, the official student newspaper of UC - Los Angeles, indicated that 71 percent of respondents stated that the “increases are unfair and demonstrate poor financial prioritizing by UC at a time when state funding is low.”