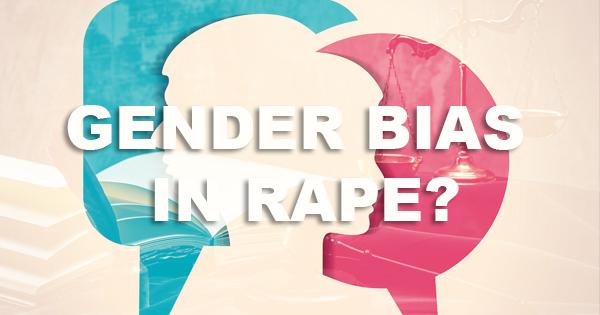 A male student at the University of Cincinnati (UC) is suing the school for its handling of two female students’ claims that he raped them earlier this year.

In a lawsuit filed on July 25th, Ethan Peloe, a junior at UC’s Blue Ash campus, accused the school of mishandling his case in a variety of critical ways.

“This case arises out of the decision of the Defendants to proceed with unfair disciplinary proceedings against the Plaintiff at an expedited pace in violation of the Plaintiff’s Constitutional rights,” the lawsuit states. “The actions of the defendants demonstrate that gender was a significant motivating factor in the decision to attempt to impose discipline on the Plaintiff.”

Two female students alleged that on March 9, Peloe, who had accompanied them back to their dormitory following a party, attempted to have sexual intercourse with them while they were asleep. The lawsuit claims, however, that video evidence, text message records, and witnesses’ accounts discredit their accusations entirely.

After conducting an investigation, UC police and a grand jury declined to charge Peloe with a crime. Nevertheless, UC has chosen to pursue a case against Peloe based on its code of conduct by holding an Administrative Review Committee (ARC) Hearing.

Mike Allen, Peloe’s attorney, believes the pressure put on universities by the Department of Education (DOE) caused the university to try to make an example out of Peloe.

“If you want to kick my client out of UC, then fine. But you better afford him a hearing with due process and they didn't do that and that's why we're in federal court,” Allen told WKRC Cincinnati.

Peloe claims that the university ignored UC detective’s beliefs that the allegations of rape against him were flawed.

The lawsuit claims that code of conduct’s provisions regarding the ARC Hearing system raise concerns about due process and self-incrimination. Under the UC code of conduct, lawyers may not act as spokespersons or vocal advocates at the hearings; students may only cross-examine witnesses with written questions—questions that the hearing board can disallow; and the accused student cannot compel other students or university employees to attend the hearing.

Peloe’s suit also claims that his ARC Hearing resembled a “kangaroo court” and did not fairly evaluate the case. The lawsuit alleges that key pieces of evidence, including the results of a rape kit examination, security camera footage, and witnesses’ accounts, were dismissed from the hearing as “irrelevant.” In addition, Peloe believes he was not given a fair amount of time to prepare for the hearing.

Peloe is also accusing the university of violating his Title IX rights and discriminating against him on the basis of his gender. The suit goes so far as to name a dean at the university who Peloe claims was biased against him.

Sexual assault on college campuses has become an increasingly heated topic in recent months. In January, President Obama created the White House Task Force on Protecting Students from Sexual Assault. Soon after, the Department of Education’s decision to publicize its list of 71 schools currently under investigation for their handling of sexual harassment and violence complaints.

These events have sparked a high-profile debate over the most efficient ways to prosecute alleged offenders on campuses nationwide.

“University courts have increasingly become infected with a ‘presumed guilty’ mindset, resulting in serious miscarriages of justice for students falsely accused of sexual assault,” Caroline Kitchens, of the American Enterprise Institute, wrote in May.

UC did not respond to a request for comment from Campus Reform in time of publication.