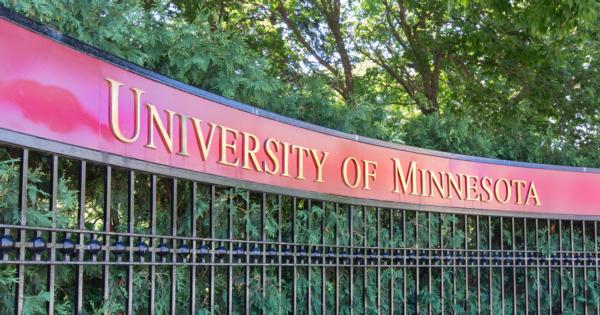 The University of Minnesota (U of M) is attempting to keep the Washington Redskins’ name from being used when they use the university’s stadium on November 2nd to play the Minnesota Vikings.

The two teams will be sharing TCF Bank Stadium for the next two seasons while a new Vikings Stadium is under construction. While details such as parking and alcohol sales have been settled, the university is trying to prohibit the Redskins from distributing promotional materials because of their “offensive” team name.

U of M president Eric Kaler voiced his concern over the name in an email to U.S. Rep. Betty McCollum (D-Minn), in which he claimed that the university is “working with the Vikings to make every effort to eliminate the use of Washington’s team name.”

McCollum has been encouraging U of M to bar the Redskins from using their name and logo in the stadium as she believes that their presence at the university would violate the institution's Board of Regents policy on affirmative action, diversity, and equal opportunity.

The policy states that “the University seeks to foster an environment that is diverse, humane, and hospitable” and that the “president or delegate shall...remedy any discriminatory practice that deviates from this policy.”

The University of Minnesota sent Campus Reform a press release in which they stated that the Redskins’ name promotes “negative and harmful stereotypes--offensive and inappropriate.”

“Immediately after the Vikings 2014 home schedule was solidified, the University began working with its long-standing partners in the American Indian community, as well as students, faculty and staff, to consider the impact of this game on the campus community and to develop positive educational events in advance of the game,” the response read.

"It's just historical truths, and I'd like them to understand, as I think most do, that the name really means honor, respect,” Snyder said.

Kaler stands by his claim that the name is “offensive and should be replaced” as U of M and the Vikings continue to talk to the “American Indian community to ensure a peaceful, positive and safe event for fans while also providing space for protest and expression.”

The Associated Press has reported that the Vikings will pay the university $250,000 for every game held at their stadium.