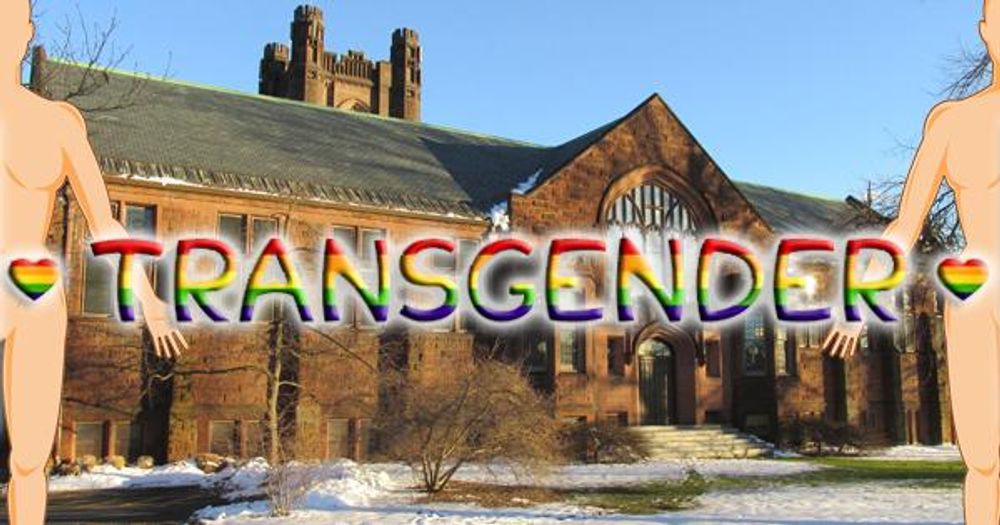 Mount Holyoke College (MHC) announced Tuesday that it has adopted a formal policy to admit transgender students or anyone who simply identifies as a woman.

Speaking during convocation, the assembly welcoming students back to college, MHC President Lynn Pasquerella announced the policy and said the southern Massachusetts college would now admit any qualified student who either is female or identifies as such.

“While we have welcomed trans students in the past and for several years have been in conversation with campus constituencies about how to best to foster a respectful environment for all students—we needed a formal policy: one that would articulate our commitment to core values of individual freedom, social justice, and diversity and inclusion,” Pasquerella said during the event, according to an email sent out to the student body Tuesday afternoon.

According to the email, obtained by Campus Reform, the school “recognizes that self-identity may change over time.”

The new policy, which was approved by the Pasquerella and the Board of Trustees, has already been updated on MHC’s website. According to the school’s admissions website, the only student who cannot be admitted to the college is someone who was born male and still identifies as a man.

The policy also says it doesn’t require anything more from applicants other than a statement of their gender-identification.

“Whether a student transitions suddenly or has a long history with a particular gender identity will not have an impact on how their application for admission is assessed,” the policy reads.

According to a press release on the school’s website, Pasquerella views the implemented policy as “the next step in Mount Holyoke’s historic commitment to human rights and social justice.”

“We recognize that what it means to be a woman is not static,” Pasquerella said during convocation. “Just as early feminists argued that reducing women to their biological functions was a foundation of women’s oppression, we acknowledge that gender identity is not reducible to the body.

The press release also said that Pasquerella's announcement was met with a standing ovation, yet not every MHC student applauds the policy implementation.

Last week a student organization at MHC garnered media attention after Buzzfeed profiled the group’s on-campus activism advocating for the admittance of transgender and cisgender students. The group, Open Gates, was formed in an attempt to alter the administration’s policy on admitting transgender students.

MHC’s formalized policy comes on the heels of Mills College, another all women’s school in California, also admitting male students who simply identify as female. Mills was the first single-sex college to let students pick their gender.