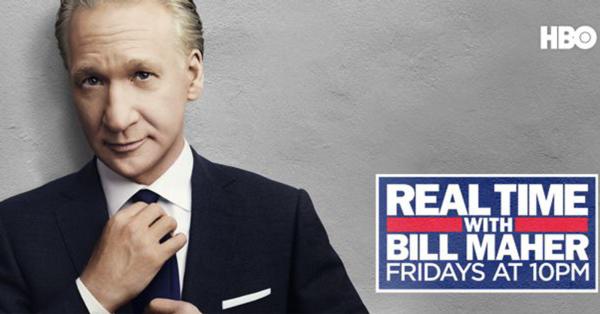 The Change.org petition was initiated by Marium Navid, an Associated Students of UC Senator, and backed by the Middle Eastern, Muslim, and South Asian Coalition (MEMSA) student group, according to The Daily Californian, UCB’s official student newspaper.

Maher, host of HBO’s Real Time with Bill Maher, is known for his satirical remarks on issues such as political correctness and religion. He asked to speak at the commencement back in August and recently became the subject of controversy for clashing with guests over Islam.

“[Jon] Stewart and [Stephen] Colbert are critical of religion, too, but Bill Maher has, on several occasions, said to rise up against religious people and religious institutions and take action,” Khwaja Ahmed, an active MEMSA member, told The Daily Californian.

"Bill Maher is a blatant bigot and racist who has no respect for the values UC Berkeley students and administration stand for," Ahmed wrote. "In a time where climate is a priority for all on campus, we cannot invite an individual who himself perpetuates a dangerous learning environment. Bill Maher's public statements on various religions and cultures are offensive and his dangerous rhetoric has found its way into our campus communities."

Alex Chang, a senior at UCB, went so far as to tell The Daily Californian that listening to Maher’s commencement speech “could definitely ruin someone’s graduation day.”

Not every Berkeley student has a problem with Maher’s selection, even if they disagree with his views.

“He’s a very prominent public figure, and I’m certain that he’s not going to treat a commencement speech at a prestigious university the way he treats his talk show,” Claire Chiara, the president of Berkeley College Republicans, told The Daily Californian.

The commencement is set to take place on Dec. 20.