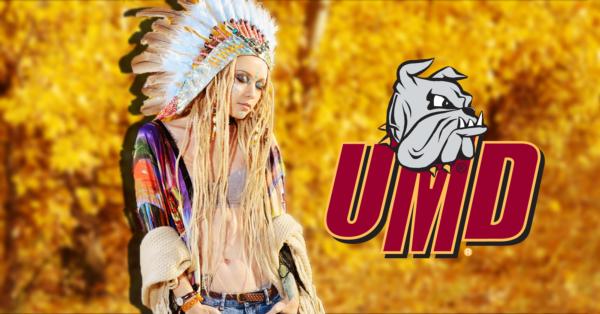 The University of Minnesota-Duluth (UMD) has become the latest school to urge students to be “respectful” while celebrating Halloween.

“The office of Academic Affairs is encouraging students to celebrate Halloween with respect at UMD, referencing goal two of UMD’s strategic plan,” UMD’s student newspaper, The Statesman said. “Goal two is to create a positive and inclusive campus climate for all by advancing equity, diversity and social justice. This applied to Halloween as students decide on what costumes to wear.”

"Everything is going to offend someone at some point."

UMD’s strategic plan was created in 2011 to outline the university’s goals and values.

“Students often strive to come up with creative and witty costumes. However, this sometimes leads to a costume that, intentionally or not, can make someone feel disrespected or stereotyped,” the article went on to say.

According to The Statesman, one UMD student was planning to dress up as the Disney princess Pocahontas for Halloween until a Native American peer informed her that that costume was “offensive.”

Cody Symes, a senior at UMD, told Campus Reform that as long as the university is not telling students they cannot wear offensive costumes and is just telling them to be mindful, it is not doing anything wrong.

As for what is offensive, Symes said he does not have a clear answer and it is “completely subjective,” but if anything could be it would be racial stereotypes.

“Everything is going to offend someone at some point,” Symes said. “If you’re okay with people being angry with you, go ahead and do it.”