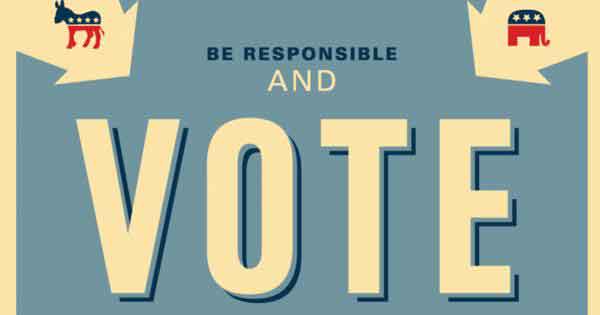 Not interested in watching midterm results tonight? If you’re an FAU Owl, no problem!

"Her outrageous impression of a male orgasm, including full fledged faces and sexual noises, lasted for a few minutes and had the audience going wild."

The event, “Sex Rules!” is said to teach “rules for greater and safer sex." It will be taught by “sexpert” Maria Falzone, a comedian who has headlined top comedy clubs throughout the U.S. and Europe.

Apart from lecturing, Falzone sells ninja dick t-shirts and runs a non-profit called the International Foundation for Comprehensive Sexual Health and Education (IFCSHE), whose missions is to “shed light on sex through education and online campaigns and also in the form of grants and scholarships,” according to its website.

IFCSHE’s goal is to end sexual abuse, shame, fear, and the spread of STDs because “sexual education empowers people to make healthy and pleasurable choices.”

Hosting Falzone will cost FAU approximately $5,000, a student familiar with the event told Campus Reform. The student wished to remain anonymous, but Campus Reform did confirm that the student sits on the program board for FAU’s student government.

Last year Falzone spoke at FAU to a crowd of approximately 300 students.

"Her outrageous impression of a male orgasm, including full-fledged faces and sexual noises, lasted for a few minutes and had the audience going wild," the University Press reported of last year’s event.

FAU’s student government is not hosting any political events on Election Day.

“It is my understanding that we are not having any events related to the election,” Kathryn Edmunds, SGA Senator told Campus Reform in an email.

This is not the first time FAU students have appeared apathetic regarding the midterm elections. Just last week, students attended a Charlie Crist rally, but only because they “just saw pizza and wanted to see what’s up.”