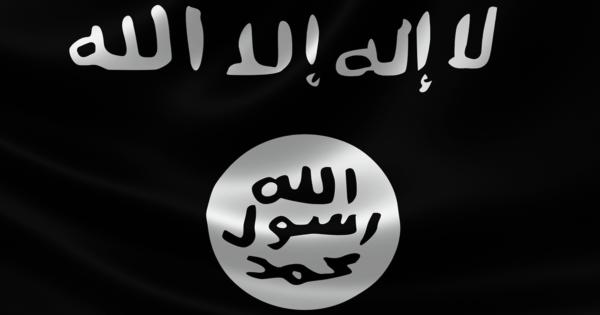 A University of Arizona (UA) professor claims that American soldiers are anti-Muslim rapists who pose a greater threat to world peace than ISIS.

Musa al-Gharbi, a UA instructor and affiliate to the Southwest Initiative for the Study of Middle East Conflicts (SISMEC), asserts that the U.S. military is “heavily infiltrated by white supremacists, neo-Nazis, and other hate groups,” in an article titled “ How Much Moral High Ground Does the U.S. Have Over ISIS.” Al-Gharbi also affirms that Americans are “hypocritical” for their detestation of Islamic State, according to The Washington Free Beacon.

"ISIS's crimes were largely enabled by America's refusal to face up to its own."

“It would not be a stretch to say that the United States is actually a greater threat to peace and stability in the region than ISIS - not least because US policies in Iraq, Libya and Syria have largely paved the way for ISIS's emergence as a major regional actor,” he wrote.

“But perhaps more disturbingly, many of the same behaviors condemned by the Obama administration and used to justify its most recent campaign into Iraq and Syria are commonly perpetrated by US troops and are ubiquitous in the broader American society. Until these problems are better addressed, United States' efforts to undermine ISIS will be akin to using a dirty rag to clean an infected wound.”

Al-Gharbi insists that isolated instances of American soldiers committing rape, for which they are harshly reprimanded, are equal to systematic killings committed by ISIS.

“Iraq's refusal to grant US soldiers immunity was the reason the US ultimately abandoned the pursuit of a status of forces agreement there, contributing significantly to the security vacuum that allowed ISIS to rebuild in Iraq and expand into Syria,” writes al-Gharbi. “That is, ISIS's crimes were largely enabled by America's refusal to face up to its own.”

UA’s Southwest Initiative for the Study of Middle East Conflicts says al-Gharbi’s words are not representative of its views.

“SISMEC is a consortium of researchers, instructors and intellectuals who work both collaboratively and independently on critical issues related to the MENA region,” a spokesman for the organization wrote to The Beacon. “We stand behind all work published on the SISMEC website, to include the research of al-Gharbi. However, those works published externally represent the views of the author and do not represent the initiative.”

Al-Gharbi told The Beacon his efforts are focused on challenging America grow better and stronger.

“The goal of all of my work is to render U.S. policy more effective, efficient, and beneficent. I do this work out of my commitment to challenge America to grow better and stronger,” said al-Gharbi.

According to Fox News, al-Gharbi formerly wrote for Al Jazeera, where he contended in an article published last July, that Israel provoked Hamas to attack in order to justify invading Gaza.