The tactic is reportedly illegal in every state.

Students for Justice in Palestine developed plans to disrupt and protest pro-Israel and Jewish events.

Fifteen Jewish education and advocacy groups wrote a letter to 100 universities warning of the group’s intentions and the legal ramifications. 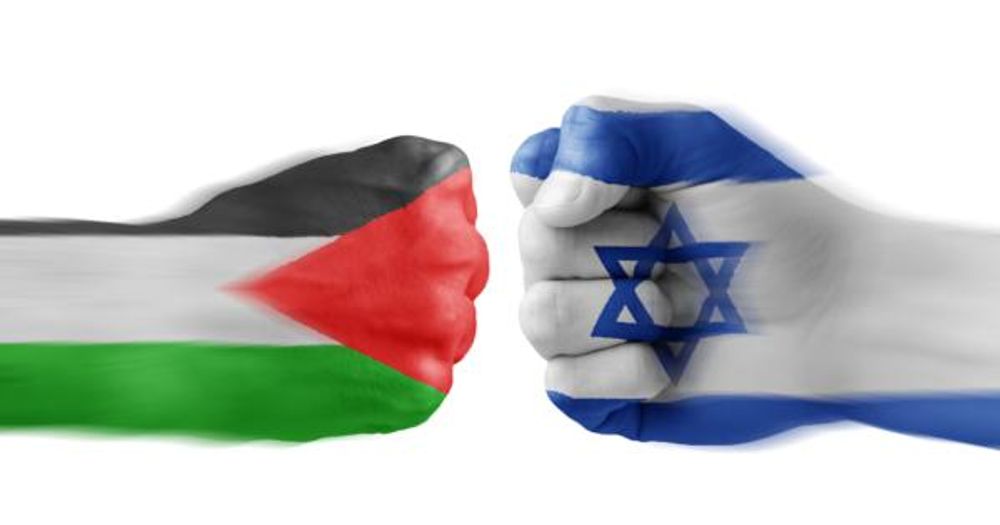 Students for Justice in Palestine (SJP) has called for an organized protest of all pro-Israel events in which its members attend, according to a document recently obtained by an education watchdog group.

The AMCHA Initiative—a Jewish student protection group—discovered the SJP archive titled, Declaration of Principles and Strategies of Binghamton University Students for Justice in Palestine, which was approved by the Binghamton University—SUNY (BU) chapter. The authors called for SJP members to protest all pro-Israel events as long as more than six of its members are present. According to Breitbart, such tactics are illegal under all-state laws and a New York state law, which says that causes with the “intent to cause public inconvenience, annoyance or alarm” is a violation of the law.

“[F]or the purposes of maintaining a definitive position on what tactics are to be used at a designated opportunity when countering an event or speaker seeking to promote the normalization of the Israeli occupation of Palestine, it was decided via general consensus that, depending on the attendance levels of individual SJP members at such events, the following tactics would be most appropriate,” reads the document.

Just six or more members must be present to engage in political theater or non-violent protests and disruptions, and only 11 members are required to initiate non-violent actions determined necessary by members in attendance.

In response, 15 Jewish education and advocacy groups contacted over 100 schools to warn administrators of SJP’s tactics and the potential legal repercussions.

“The document is extremely troubling in that it outlines a clear strategy for targeting, ostracizing, harassing and silencing students...” wrote the Jewish and education advocacy groups, according to the AMCHA initiative. “[I]t advocates behavior consistent with ‘anti-Zionist normalization’ campaigns being waged by SJP groups across the country, whose explicit purpose, according to the Anti-Defamation League, is to delegitimize all pro-Israel perspectives and actively suppress their expression on college campuses.”

Tammi Benjamin, AMCHA initiative co-founder, told the Franklin Center for Government and Public Integrity that SJP’s actions have “delegitimized and demonized pro-Israel Jewish students” and is attempting to silence them.

“This document reveals the lengths to which SJP members will go in order to shut down any and all pro-Israel opinion or discussion on their campus, even to the point of illegally disrupting an event and violating Jewish and pro-Israel students' freedom of expression and assembly,” Benjamin said.

“It also provides hard evidence that the delegitimization and demonization of pro-Israel Jewish students, and the bullying and intimidation tactics used against them by SJP members on campuses across the country, are part of a unified SJP strategy to silence all pro-Israel perspectives.”

Jewish and pro-Israel advocates warned the universities that SJP’s actions infringe upon both university and U.S. state laws, and encouraged administrators to “monitor the [group’s] behavior.”

AMCHA initiative did not respond to Campus Reform’s request for comment.