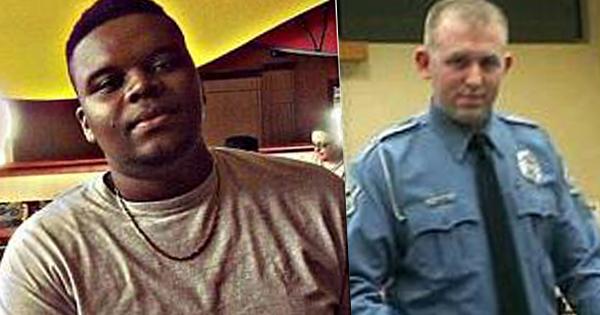 An Associate Professor of Religious Studies at the University of Pennsylvania has blamed “America’s racist god” for the killing of Michael Brown.

“America’s racist god requires black people’s blood to atone for the sins committed by its followers.”

“America’s racist god requires black people’s blood to atone for the sins committed by its followers,” Butler writes in Religion Dispatches, an independent non-profit news and commentary blog hosted by the University of Southern California.

“This time, the blood shed in sacrifice to this god of white supremacy was Michael Brown’s,” Butler writes.

Butler continues by likening prosecutor Robert McCulloch to Pontius Pilate and alleging that Darren Wilson acted as agent to the “god of white supremacy.”

“America has never simply been land of the free and home of the brave. It is also the home of many who are craven and weak, who cheat the justice system established by their predecessors in order to maintain their power.”

“Blood is the atonement for their sins, and it must be drawn regularly to appease this peculiar but powerful god that is, they believe, the foundation of America.”

According to Butler’s editorial, America is a “white supremacist nation” that demands “anything that does not conform to a white body must be evil; it must be denigrated or destroyed.”

“White supremacy always demands the shedding of blood to assert its divinity.”