Trend: Another women’s college to accept men who identify as female 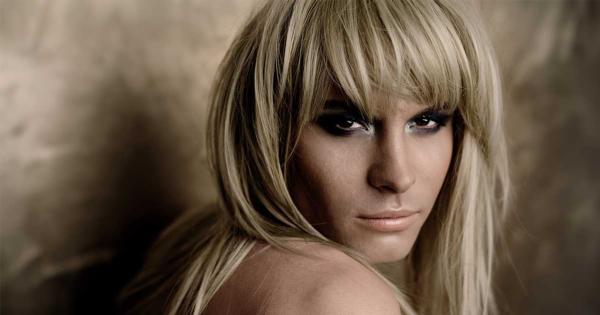 Another women’s college has changed its admissions policies to admit males who identify as females.

Scripps College, located in Claremont, Calif., is following in the footsteps of a handful of other all-women’s colleges after a petition circulated around campus, garnering 580 of the 1100 students’ signatures.

“Admitting trans students is harmonious with these commitments and is consistent with the underlying mission of women’s colleges to support, nurture, and value the voices of those who have been marginalized by gender.”

The policy will allow transgendered students to apply to the all-women’s school and will be in place for 2016 admissions. When evaluating applications, Scripps will now admit all students who are either listed as women on their birth certificates or identify as women. The policy also does not require any type of government documentation to verify the gender of an applicant.

“[I]dentity is defined as the manner in which an individual sees her/himself in that social construct,” Scripps's admissions policy says.

“Women’s colleges are committed to challenging unequal gender dynamics within mainstream society, supporting the intellectual and personal growth of their students, and fostering critical analyses of gender. Admitting trans students is harmonious with these commitments and is consistent with the underlying mission of women’s colleges to support, nurture, and value the voices of those who have been marginalized by gender.”

“It will be a supportive and respectful environment for them to express their gender identity,” says Scripps.

As this issue continues to grown within the community of all women’s colleges, many eyes turn to Smith and Wellesley as two of the major and prestigious all-women’s colleges that have yet to change their admissions policies. Smith's current admissions policy states that students must be able to submit affirmative and conducive documentation showing a history of identifying as a female. A study group at Smith has been created to discuss the ideas of changing the admissions policy and many students expect a change shortly.

A push for a similar policy at Wellesley has grown after an article in the New York Times highlighted women that identify as men at the college.