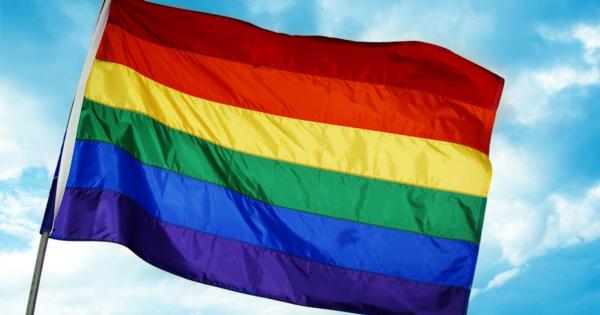 Starting in the fall of 2015, the University of Minnesota-Duluth (UMD) will offer a LGBTQ minor and gender-inclusive housing options for students.

“This minor will prepare students for life,” Gesa Zinn, head of the Women, Gender, and Sexuality Studies Department, told Campus Reform. “‘The job’ the LGBTQ minor prepares students for is to understand and embrace all members of an increasingly diverse society.”

“Offering the LGBTQ minor is a real indicator of what the campus climate is like. When these programs are available, it makes a statement that this is important to us."

To complete the minor, students will have to take classes such as An Introduction to LGBTQ Studies, Queer Theory, Queer Cinema in International Perspective, History of the Homosexual Rights Movement 1895 – Present, and Queer Media.

Zinn said the purpose of the minor is to reach out to students who are not always included, and “a 'signaling' to those who think lesbians, gays, bisexuals, transgender, queer and intersex identities do not exist, truly do and should be recognized.”

The minor will teach students about the history, diversity, perspectives and sexual identity formations of the lesbian, gay, bisexual, transgender, queer, and intersex communities, Zinn said.

The driving force behind the creation of the minor was George Hoagland, an assistant professor in the department.

“Offering the LGBTQ minor is a real indicator of what the campus climate is like,” Hoagland said in a statement. “When these programs are available, it makes a statement that this is important to us.”

UMD students will also be able to live in gender-inclusive housing on campus next year, an option which gives students the ability to live in whatever combination of genders that they choose.

The university will convert the five on-campus apartments into the gender-inclusive housing, according to a university statement. While making the plans, Queer & Allied Student Union and the UMD GLBT Commission members highlighted “the importance of removing the gender barrier for transgender students.”

Behind the change were Jacob Froelich, student association president; Angie Nichols, GLBT services director; and Jeremy Leiferman, director of housing and residence life. The house was previously open only for gay, lesbian, bisexual, and transgender students, but changed to include all students when they realized everyone could benefit from it, according to the statement.

The new housing will be “providing comfortable, and inclusive living possibilities where students are no longer forced into housing suitable for only males or females,” Nichols said in the statement.

UMD is one of the first public universities in the state to provide gender-inclusive housing.