Report: Despite BDS movement, no university has fully divested from Israel 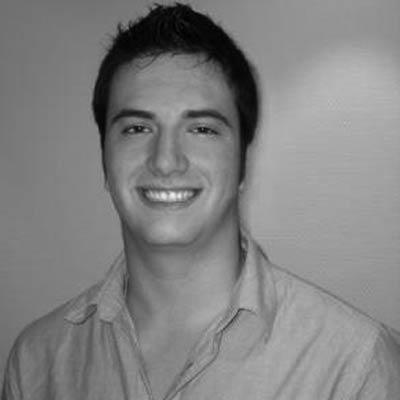 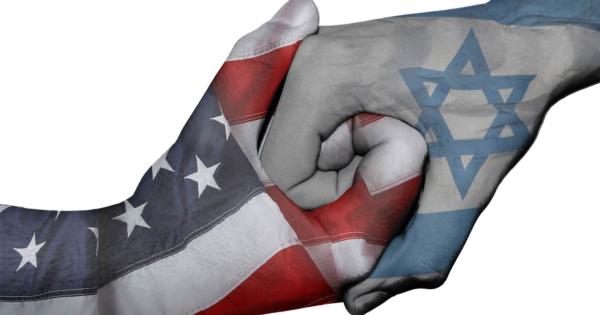 The Boycott Divestment and Sanctions (BDS) movement has resonated with student governments on American college campuses since 2005, but no college has yet to actually divested from Israel.

Created in 2005 by Omar Barghouti, a Palestinian professor at Tel Aviv University in Israel, the BDS National Committee sought to bring the movement to American campuses through coordinated activism within different student governing bodies. Despite masquerading as a student-initiated movement, the BDS movement strongly progressed based on a conference in Ramallah.

In the past, several student organizations promoted BDS in student governments have done so through questionable means such as hosting secret student government meetings on the Sabbath to prevent Jewish students from attending and threatening student representatives prior to the vote.

Even though some student governments have passed legislation calling for BDS, no university has fully divested from companies that do business in Israel. Furthermore, since the movement’s inception, economic cooperation, and trade between Israel and the U.S has seen growth, while the Palestinian Authority has come out against the BDS movement.

“BDS activists use misinformation and emotionally manipulative propaganda to sway well-meaning students against Israel and in favor of divestment,” StandWithUs, a pro-Israel organization, told Campus Reform. “Their resolutions are presented as advocating for ethical investing, human rights, and social justice, when in reality they are a vehicle to push a bigoted, anti-Israel agenda on campus.”

According to StandWithUs, the following schools have student governments that have successfully voted to divest from Israel:

As Campus Reform previously reported, the University of California student government voted to not only divest from Israel, but America as well.

A recent report from Trinity College and the Louis D. Brandeis Center for Human Rights Under Law claimed that more than half of Jewish college students experience some sort of anti-Semitism while on campus.

Hostility towards Jewish students on campus has ranged from a physical assault against a student at Temple University to swastikas drawn on a Jewish fraternity's property at the University of California, Davis—just days after the student government voted to divest from Israel.