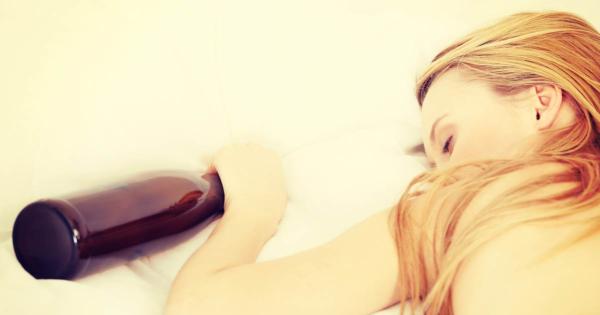 The Daily Collegian, the public university’s student newspaper, said that a former member of the fraternity worked with the State College Police Department to uncover the fraternity’s two private Facebook pages. The informant collected photos, text messages, and posts from the Facebook pages for the police department.

"This is the type of stuff that happens at KDR."

“This is the type of stuff that happens at KDR,” the student said in the affidavit.

One of the fraternity’s Facebook pages, called “Covert Business Operations,” had already been taken down after a female found a topless photo of herself on the page and threatened to take action. The second private page, “2.0,” was then created and remained open and active throughout the police investigation with almost 150 members.

The local police department as well as Penn State’s administration is investigating the KDR chapter, which has been suspended by the school’s Interfraternity Council. KDR’s national headquarters has also suspended the chapter for one year.

“The evidence offered by the Facebook postings is appalling, offensive and inconsistent with the University community's values and expectations,” Damon Sims, vice president for student affairs, said on behalf of the university in a statement.

In the photos posted to the group’s Facebook page, women were “passed out and nude or in other sexual or embarrassing positions,” the Collegian said the affidavit said. Allegedly the women in the photos did not appear to know the photos were taken or circulated.

According to a local NBC News segment, one of the photos was of a naked Penn State cheerleader.

Onward State, a student-run blog at Penn State, has a screenshot of comments on one of the pictures of a passed out female.

“I banged her lol,” read one comment that had four likes.

“Lol delete those or we will be on cnn in a week,” read another comment.

KDR members bragged on another lewd photo that the picture had 373,217 views, “all from us,” the blog said.

According to KDR’s national page, members of the fraternity pledge “to [treat] all those they encounter with dignity and respect” and “[engage] in the service of mankind, not for the praise or recognition that such service may bring, but because it is the right thing to do.”

The Collegian said the police investigation is ongoing.

Joseph Rosenberg, the executive director of KDR, told NBC News that the fraternity was “conducting a full membership review and reorganization” of the chapter.

Alliance Defending Freedom is an alliance-building, non-profit legal organization that advocates for the right of people to freely live out their faith.