Students barred from campus event because they're white 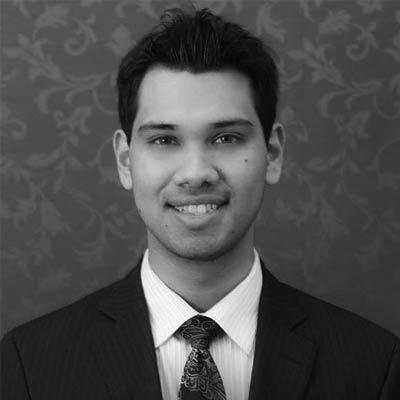 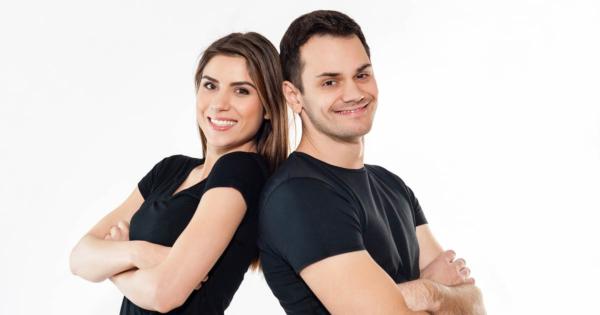 A university group in Toronto, Canada has come under fire for barring two white students from a campus event.

On March 11 the Racialized Students’ Collective (RSC), a group funded by mandatory student fees through the university’s student union, held a meeting on Ryerson University’s campus. The event, titled “Building an Anti-Racism Community on Campus,” was held in order to assist “Racialised students who are interested in action and awareness-raising for a more inclusive campus,” according to an invitational flyer.

"[He] then explained that the room was a safe space and that if we had not been racialized we would have to leave."

First-year journalism students Julia Knope and Trevor Hewitt, who are white, attempted to attend the meeting, but were asked to leave by group organizer Chrys Saget-Richard.

“Julia and I walked into the room and after about four seconds, was approached by Saget-Richard and asked if we were there for the meeting. I answered yes. Saget-Richard then asked me if we had ever been racialized before. I replied that no, I had not,” Hewitt explained to Campus Reform.

It was at this point Hewitt and Knope explained to the organizers that they were attending the meeting as part of a class assignment.

According to Hewitt, “Saget-Richard then explained that the room was a safe space and that if we had not been racialized we would have to leave.”

Campus Reform reached out to both Saget-Richard and the Racialized Students’ Collective regarding the matter but did not receive a response in time for publication.

It is unclear whether or not the organization’s actions were in compliance with the university’s Discrimination & Harassment Prevention Policy.

As an organization funded by the Ryerson Student Union, the organization is subject to the rules and regulations of the policy, which states that “[e]very member of the Ryerson University Community has a right to equal treatment with respect to… services and facilities without discrimination or harassment on the basis of the following grounds…,” in which race is listed as a tenet.

When asked about his thoughts on possible corrective measures to be taken in light of the event, Hewitt said that “the RSC needs to be clearer in their future event notifications as to what events are open to all students and which ones are safe spaces, open to only certain self-identifying groups.”

Hewitt also mentioned that “the debate on whether or not these public tuition funded spaces should be able to turn people away based on the idea of a ‘safe space’” should be further discussed.

According to its website, Ryerson University’s safe space policy (dubbed the “Positive Space” policy) states that its goal is “To increase the visibility of and contribute to the development of positive, supportive people and spaces for LGBTT2SQQIA (Lesbian, Gay, Bisexual, Transgendered, Transsexual, 2-Spirited, Questioning, Queer, Intersex, Ally) students, staff and faculty at Ryerson.”

While the positive spacepolicy pertains specifically to members of the LGBTT2SQQIA community, it is common practice that its principles extend to all ‘marginalized’ groups across campus.

Campus Reform also reached out to Ryerson Student Union President Rajean Hoilett, but did not receive any response in time for publishing.

As a Campus Reform Correspondent, Vandon covered liberal bias and abuse across college campuses in Canada. Since graduating, he is no longer a Campus Correspondent.