Pro-life activists face opposition at U of Oregon 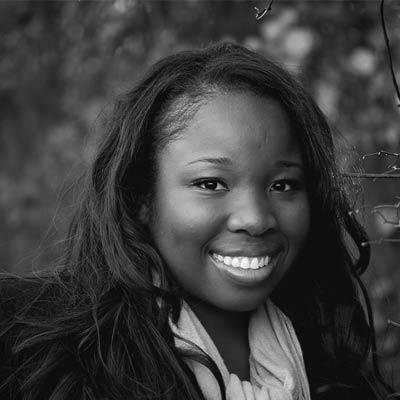 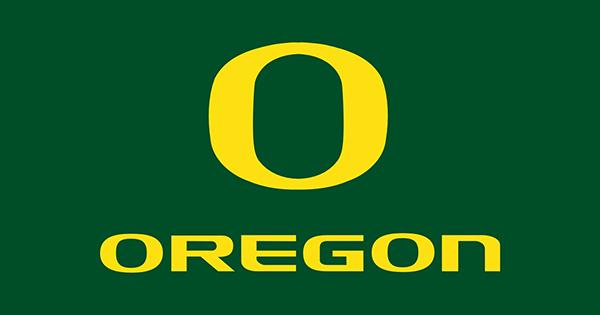 Several students and bystanders at the University of Oregon (UO) engaged in a heated exchange with a pair of pro-life demonstrators and attempted to destroy their signage.

According to the Daily Emerald, the graphic sign was not well-received by several UO students who felt strongly that the pro-life protesters, identified as Mark and Lori Mayberry—both non-students—were not within their rights to demonstrate on campus.

The incident occurred on March 10, as two university students took matters into their own hands and attempted to destroy Mark Mayberry’s posters.

One of the students, UO senior and history major, Allison Rutledge, later stood on and attempted to completely destroy Mayberry’s signs.

One sign with the picture of an aborted child had the caption, “This is not health care,” and the other said, “Never forget that everything that Hitler did in Germany was legal,” a famous quote by Martin Luther King Jr.

“We are going to destroy this!” Rutledge yelled before tearing the poster in half.

Thomas Tullis, the videographer and sophomore pre-business student at UO, told Campus Reform that “[Rutledge] physically took the sign from [Mayberry] and stood on it. I was physically shocked.”

Police officers were called to the scene and threatened to remove and arrest the Mayberrys.

“You are breaking the rules of the institution,” first-year Officer John Loos said in the video. “This is a privately-owned institution, even though it’s a public school. If it’s considered to be demeaning or anything like that, it’s not allowed.”

“There would be no need to protect freedom of speech if everyone agreed with me,” Mark said in the video.

Loos threatened to have a sergeant arrest the protesters. However, UO police Sgt. Frank Sorrentino reaffirmed the protesters’ right to be on campus.

“It’s his right to have his signs out,” Sgt. Sorrentino said in the recording. “Let this gentlemen do his thing. As long as there’s no violence. We are here to protect everybody’s rights.

“Free speech is central to the academic mission and is the central tenet of a free and democratic society,” according to the university’s policy on free speech. “The university encourages and supports open, vigorous, and challenging debate across the full spectrum of human issues as they present themselves to this community. Further, as a public institution, the University will sustain a higher and more open standard for freedom on inquiry and free speech than may be expected or preferred in private settings.”

In a statement to UO’s student newspaper, UO Police Chief Carolyn McDermed said all of the university’s police officers will be “reminded of the relevant laws and policies, and their role in protecting the safe practice of free speech on campus.”

“For me it was just about the First Amendment,” Tullis, the president of the school’s Young Americans for Liberty (YAL) chapter, told Campus Reform.

Tullis, along with Brandon Clements, also a sophomore at UO, recorded the incident.

“My phone was at 1 percent, but I was running back and forth from the student union to charge [it],” Tullis said.

Clements, who is UO’s YAL vice president, said that he was “greatly disappointed that the students had such a great misunderstanding of the purpose of the First Amendment.”

In an interview with Rutledge, she told Campus Reform why she felt the need to destroy the signs.

“I was willing to violate the law in order to stop the hurting that was going on,” Rutledge said. “I am not going into details about abortions, miscarriages that upset the girls that I was talking to.”

“I knew I was committing a crime and was going to accept the consequences,” Rutledge continued. “I chose to break the law. I was willing to go to jail.”

Rutledge said that her counter-protest wasn’t politically motivated and that she didn’t care about the First Amendment rights of the pro-life demonstrators. According to the Daily Emerald, Rutledge said she felt “emotionally threatened” by the pro-life display.

“The group sang and chanted loudly for us to leave. It was obvious that these particular students were not the reasoning type, being very intolerant and closed minded and were there to censor us from speaking to anyone, and it was time for us to go anyways, and so we left,” Lori Mayberry wrote in an emailed statement to Campus Reform.

The pro-life demonstrators are part of the group Abolitionist Society of Roseburg and told Campus Reform in a statement that they have no plans to press charges against the students who destroyed their property.

Antonia Okafor attended the University of Texas at Dallas where she was a Campus Correspondent covering liberal bias and abuse for Campus Reform, as well as the Southwest Regional Director for Students for Concealed Carry on Campus. Since then, Antonia started EmPOWERed, an organization working to arm and protect women on college campuses around the nation. In addition to appearing regularly on Fox News and The Blaze, Antonia has spoken at events like CPAC and the NRA Leadership Forum.