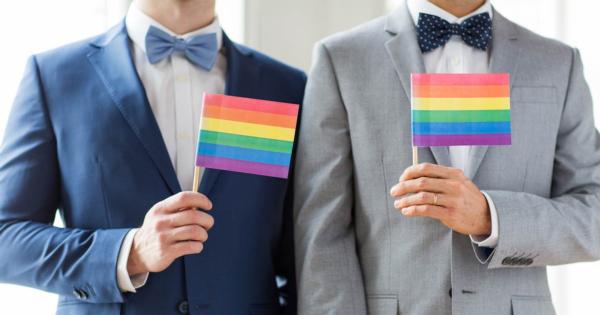 Gay men are misogynistic, too, an event at Dartmouth College will teach students on Monday night.

Hosted by the Ivy’s Inter-Community Council (I-CC), a student organization, the event called “Gay Men Can Be Misogynistic, Too,” claims that “[g]ay male culture has a problem...and its [sic] benefiting from patriarchy and misogyny too.”

"And being gay (...or human) does not absolve you of accountability."

“And being gay (...or human) does not absolve you of accountability,” an email promoting the event said, obtained by Campus Reform.

“The I-CC advocates for the interests of various groups/communities at Dartmouth to the administration, the alumni and other outside groups in order to help ensure that the Dartmouth community remains a healthy, nurturing environment for all students,” the group’s website states.

The notion that gay men are culpable of misogyny isn’t a new argument. Rapper Azealia Banks claimed in an interview with The Guardian last year that “a lot of gay men are way more misogynistic than straight men.”

Around the same time, Charmed actress Rose McGowan claimed that she was “really upset” with the gay community and accused gay men of being misogynistic just as much, if not more so, than straight men.