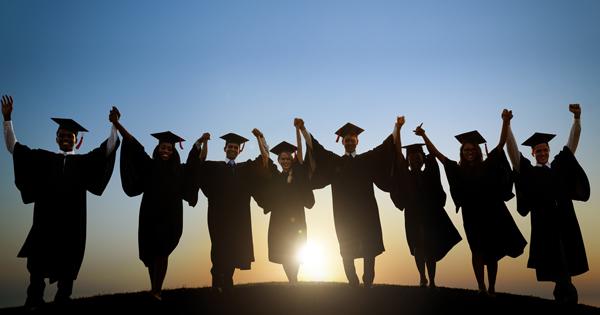 Students attending a commencement address at one of the country’s top 50 schools are nine times more likely to hear from a liberal speaker than a conservative according to a new study issued by the non-profit Young America's Foundation (YAF).

YAF’s report analyzed undergraduate speakers from the 2015 US News and World Report ranking of the top 100 universities. The survey identified speechmakers as “liberal,” “conservative,” or “unknown” based on the speaker’s financial contributions, expressed ideologies, or positions on key issues like “climate change, Obamacare, minimum wage, and the Middle East.”

The annual report found that among the top 10 schools, every speaker was liberal. Liberal keynoters also eclipsed conservatives at a nine-to-one ratio throughout the top 50 schools.

The results, however, are not shocking. Last year, Campus Reform found that Democrat speakers outnumbered Republicans by an overwhelming two-to-one margin.

In the past two years, graduation season has showcased at least nineteen Obama administration appointees and cabinet members; by comparison, fourteen Bush administration officials spoke at commencements during the Bush presidency, according to the Washington Times.

In addition to YAF’s report, Campus Reform researched commencement speakers on campuses across the country and found the representation to be more balanced. Former Massachusetts Governor Mitt Romney and current Virginia Governor Terry McAuliffe will each address three colleges. Overall, 47 speeches from Democrats and 47 speeches from Republicans, including current and former elected officials and partisan appointees, will be delivered to students at graduation.