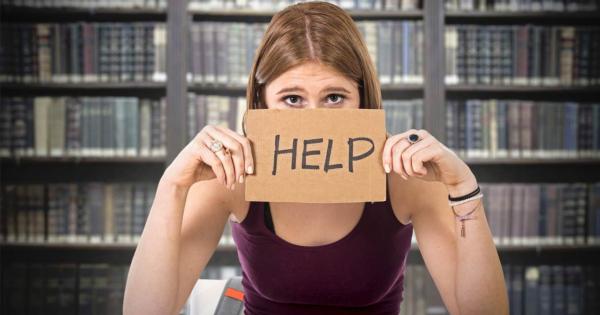 A student at a Catholic liberal arts school is suing her university after she twice failed a required course, alleging that Misericordia University faculty and administrators failed to properly accommodate her.

As a result of the failure, Burbella was unable to graduate with a nursing degree.

In the lawsuit, Burbella claims that she “broke down and wept more than once” during a final exam in the mandatory course whenever Tomkins did not do enough to help her.

According to the Times-Tribune, Burbella’s lawyer Harry McGrath alleges that Burbella has suffered from anxiety, depression, and poor concentration—even since before her enrollment at the Pennsylvania school—and had been treated by Misericordia’s Counseling and Psychological Service Center. The lawsuit reportedly claims that Burbella experienced “great anxiety as a result of her many challenges, both socially and academically, as well as medical issues with her family.”

McGrath contended that while at school, located in northeastern Pennsylvania, Burbella had “some average, but primarily below average grades.”

According to the lawsuit, Burbella failed Functional Health Patterns of Adults IV in 2014. Needing a C to pass the course, Burbella retook the required class again that summer, claiming that she felt pressured to do so.

However, the second time she took the course, Burbella received special accommodations for the final exam. She was allowed to take the exam in a “distraction-free” area and was allotted extra time for completion. She was also allowed to ask questions during the test, although the lawsuit contends that while she repeatedly called Tomkins, the professor never answered.

As a result of the failure, Burbella was unable to graduate with a nursing degree.

Paul Krzywicki, a spokesman for the university, declined to comment on the allegations to Campus Reform on advice from Misericordia’s legal counsel. While other media outlets are referring to Burbella as a “student” of the university, Krzywicki said in an email that he could not confirm her status at the school as it’s the university policy to “not to disclose information about students without their prior consent.”