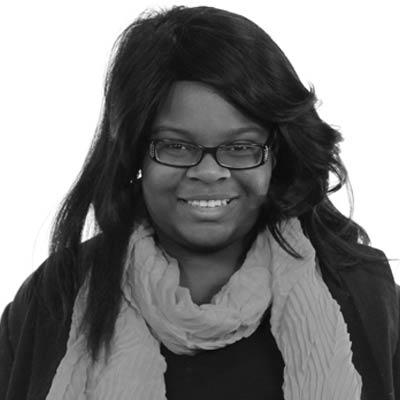 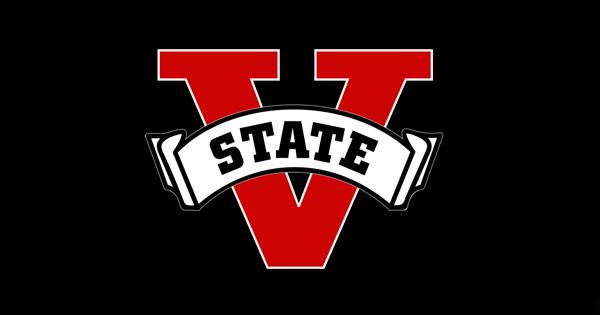 As the hunt continued for Eric Sheppard, a Valdosta State University student who had been in hiding since April when his gun was found on campus, the Black Panther member broke his silence last week in a statement and video message released to a local newspaper.

Sheppard, who orchestrated an anti-America protest on campus last month by stomping on the American flag, was wanted by the Lowndes County Sheriff's office which requested assistance from United States Marshalls. Sheppard was arrested Thursday morning in Tampa, Fla., but just last week, he released his “memorandum ultimatum” and called for the slaying of all white people.

According to Valdosta Daily Times, Sheppard spoke with a reporter prior to the release of the memorandum and video, confirming their authenticity.

In his manifesto, Sheppard assured the public that he had no intentions of turning himself into authorities.

“Many still question the possibility of my surrendering to the people who call themselves 'authorities,' ” the statement said. “To give you a simple answer, no. I will not turn myselfover to any white man".

Sheppard continued by reiterating his claims of racial equality and how the justice system is unfair to blacks. Sheppard threatened that white people would pay for their actions with their lives.

“Whites who govern & operate the [in]justice system and white people in general will let your white brother or sister go free and remain operative in society for Killing an INNOCENT Black Man or Black Woman," he said. "Yet I did NOTHING of that Magnitude and My Head has Been Marked for Death. This will Cost You all YOUR Lives......”

Sheppard ended his manifesto with the call to kill white women, babies, gay men and women, and elderly people.

"Why kill the old crackkkas? The old crippled crackkkas. How in the hell you think they got old? They got old oppressing and killing black people.?Kill ‘em all. Kill the faggot. I said after you’ve killed them all.”?

Sheppard said he planned to commit these threats of violence at the Lowndes County High School’s graduation hosted last Saturday along with a protest over the death of Kendric Johnson, a 17-year-old African-American male whose body was found rolled up in a mat in the school’s gym.

However, Sheppard did not appear at the protest or commencement.