Michigan vets can receive college credit for some military service 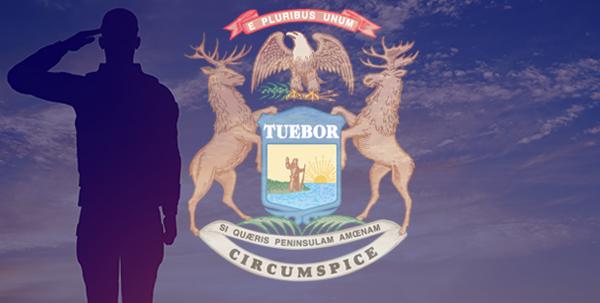 The legislation, House Bill 4060, will ensure that servicemembers aren’t being forced to retake courses that are very similar to the ones they’ve already completed during their time in the military.

"This is really allowing the veteran to take the experience and the training that they've received in the military, and apply that to their education and their post academic career,” said Jeff Barnes, the Michigan Veteran Affairs Agency Director. "It will help the veteran make the transition to employment quicker and it will make the most of that GI Bill benefit that they've earned."

“This new law will help ensure that credit is granted for that knowledge, allowing servicemembers to receive their degree in a shorter period of time so they can embark on their new career,” Gov. Snyder said in a statement provided to Campus Reform.

While the governor passed similar legislation last year for community colleges, the statement detailed how all colleges and universities in the state would now be updating their policies.

Jason Cody, a spokesman for Michigan State University, told Campus Reform that though the university already had similar measures in place, they supported the governor’s efforts to provide a cost-effective education for veterans in Michigan.