American University to host art made of gay blood 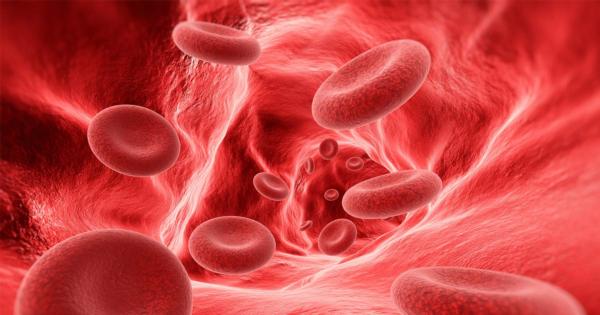 An art exhibit featuring the blood of gay men will soon be displayed at American University.

The private university in Washington, D.C. will debut an exhibition titled “Blood Mirror” by New York City-based artist Jordan Eagles beginning in September. According to the university, one piece of artwork included in the exhibition is a “powerful sculpture created from the blood of 9 gay men.”

Eagles, who is gay, developed the 7-foot-tall installation as a way of sending a message to the Food and Drug Administration regarding its current policy prohibiting men who engage in sexual activity with other men from donating blood. In July, the FDA is slated to partially lift the ban to allowing for blood donations from men who have abstained from sexual activity for the 12 months prior.

While a step in the right direction, Eagles says the FDA should lift the ban entirely. He describes his artwork as statement on the number lives that would have been saved had homosexuals always been able to give blood.

“This discriminatory policy is part of our gay history and part of our nation’s history, and the sculpture asks us to reflect on discrimination in our country, as well as the homophobia that exists around the world,” Eagles told the Huffington Post, adding that “the sculpture is a work in progress [and] will never be finished until the FDA’s blood donation policy is fair for all people.”

According to Huffington Post, the nine men whose blood is featured in the exhibition range from a Nigerian gay rights activist and an identical gay twin to a transgender male couple and openly gay 88-year-old priest.

American University did not respond to Campus Reform’s request for comment on whether the university paid to feature Eagles’ work.