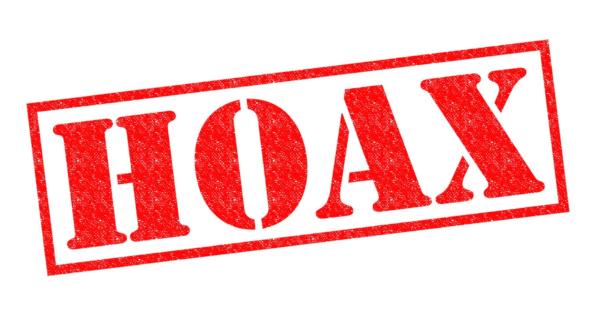 The recent attempt by a graduate student to raise a million dollars in exchange for not getting an abortion, turned out to be a publicity stunt for a newly released book.

On July 7th, the day the student intended to start the 72 hour countdown to either raise funds or get her scheduled abortion, the website instead turned into an advertisement for Strange Animals.

Kultgen said he saw “the site and the book as two separate components of the same piece of art.”

The page now advertising the novel by Chad Kultgen claims that the crowdfunding stunt was instead an “augmented excerpt from the novel”.

Kultgen is a well-known writer and contributor for the Huffington Post. He has written several novels on the sexual relationships of Americans such as; Men, Women, & Children: A Novel, The Average American Male, and The Lie.

The fictional book is about the previously portrayed as anonymous graduate student. The description reads:

“Karen Halloway is a philosophy PhD candidate, struggling to find a dissertation topic strong enough to make a mark on the world. When she discovers that she’s pregnant, she finds herself at a crossroads: she has always known that she doesn’t want to be a mother, and feels her only choice is to have an abortion, though she knows that both her boyfriend and her highly religious best friend will object. Yet on the way to the clinic, Karen has the epiphany she’s been looking for—a way to turn her unexpected situation to her advantage.”

Kultgen told Campus Reform in an interview that he does not have one particular message he wants his readers to glean from his new book, there being no “invalid reaction” to his novel.

Kultgen said he saw “the site and the book as two separate components of the same piece of art.” He explained that he had a unique opportunity “to mimic what happens in my book in the real world, to bring my fiction to life in a new way in order to get people talking and thinking about the idea before they knew it was just the plot of a book”.

In his book, Karen Halloway builds a website identical to the one used as a publicity stunt for Strange Animals.