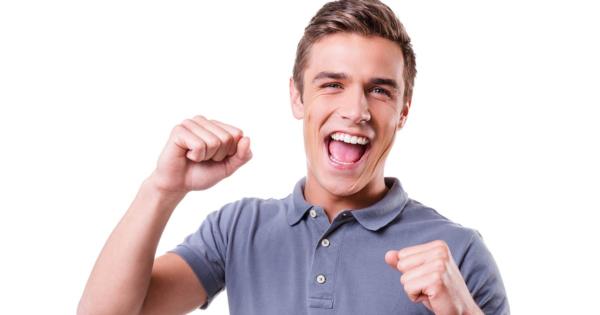 "C’mon, Huskies. We can do better than this."

“For a male to experience oppression,” the guide continues, “they would also need to be a person of color, gay, disabled, or in a lower social class.”

The screenshot was originally posted on the image sharing website Imgur, then submitted to the TumblrInAction subreddit of Reddit, with the title “Northeastern University requires its RAs to read and reflect about how white men cannot be oppressed.”

Redditors mocked the posting, which had received several hundred upvotes by time of publication.

“Did anyone catch that whole ‘you have to be oppressed in order to suffer oppression’ bit in there? They are actually defining oppression so that it's not something one experiences, it's just something you are or are not, and can only experience it if you were born to it. Oppression is an inborn trait now,” one Redditor said.

“I almost went to this school, but I didn't get enough financial aid. It was a blessing in disguise, apparently,” wrote another.

A few posters who claimed to be Northeastern University students bemoaned the posting.

“C’mon, Huskies. We can do better than this,” one poster wrote.

“[T]hank [G]od I’m moving off campus in the fall,” said another apparent student.

The lesson on oppression comes from a section titled “The Umbrella of Oppression,” which includes an image that “illustrates types of discrimination seen in the world today.” The screenshot shows a partial-view of the “Umbrella of Oppression;” the whole image can be found elsewhere on the internet, and listed categories of oppression include classism, sexism, racism, ageism, anti-Semitism, “able-bodyism,” and “heterosexism.”

Heterosexism, according to the university’s “LGBTQA 101 Guide,” includes oppressive acts such as having “M/F checkboxes on forms.”

The university breaks down “all acts of bias and/or hate” into three different tiers. The first tier consists of “physical assault, stalking, or ongoing harassing behavior.” The second deals with “[d]estruction of property directed towards a person or group…[and] verbal harassment based on the protected class status of an individual or a group.” The third level lists “offensive writings” such as those that could be found on a white board or in a bathroom.

In addition to handling “bias incidents,” the Office of Institutional Diversity and Inclusion advertises six different types of training sessions, which are intended for students, faculty, and staff. Among the training sessions offered by the university are workshops titled “Interrupting Microaggressions,” which allows participants to “practice skills to gain confidence as self-advocate,” and “Get informed! Sexual Harassment Awareness,” which is designed to prepare students heading for the workplace to “professionally address possible sexually harassing behaviors from verbal, physical, and visual communication.”

Northeastern University did not respond to Campus Reform’s request for comment in time for publication.