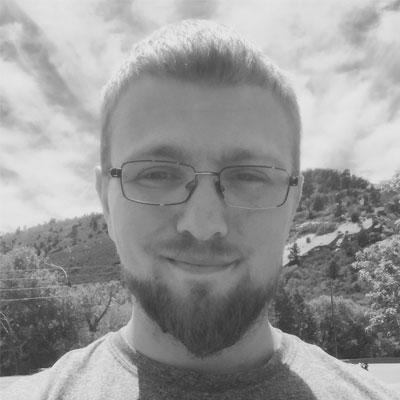 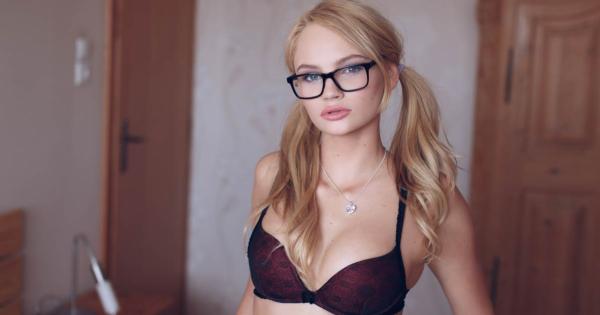 The University of Alaska (UA) system has instituted an ‘affirmative consent’ consent policy when it comes to sexual encounters amongst students.

The new policy is a “yes means yes” standard that is similar to laws in New York and California.

"Consent can be given by words or actions, as long as those words or actions create mutually understandable clear permission regarding willingness to engage in (and the conditions of) sexual activity."

“Consent is defined as being clear, knowing and voluntary. It can be withdrawn at any time. It’s defined as being active, not passive and cannot be given while an individual is incapacitated,” UAA Head for Student Conduct, Michael Votava, told Alaska Public Media.

Votava holds the position as the director of student conduct and ethical development for the University of Alaska Anchorage (UAA). He was also a member of the group that created the policy.

UA is not requiring students to give verbal consent when it comes to sexual encounters.

The policy directly states that, “[c]onsent can be given by words or actions, as long as those words or actions create mutually understandable clear permission regarding willingness to engage in (and the conditions of) sexual activity.”

“If there were two parties that were involved in a romantic encounter and one party started removing their clothes and started motioning with their finger for the other party to come toward them and had a smile on their face, that’s in my mind, I think a reasonable person would argue that that was a form of nonverbal consent,” Votava explained.

However, some believe the new policy does not go far enough in requiring affirmative consent.

The U.S. Department of Education Civil Rights Office has listed UA on a list of universities that are under investigation for federal compliance issues regarding the mishandling of sexual assault cases. There are 79 other universities on the list, which includes University of Colorado at Boulder, Catholic University of America, and Princeton University, to name a few.

“There isn’t a problem that I see that’s unaddressed or something that’s been covered up. We’re very proactive about dealing with these cases and recognize that we have to do everything we possibly can to prevent this sort of situation on our campuses,” Michael O’Brien, an attorney for UA, said last year.

The university assures that its faculty and staff are trained on these issues through the implementation of required Title IX workshops.

“If we talk about sex being more about consent and agreement, and it’s freely and knowingly decided by both people.” says Cole, “it takes away some of the old thinking about what is legal and what’s not legal.”