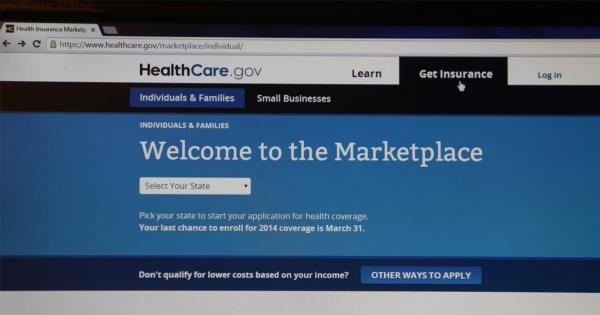 The University of Missouri (UM) told its graduate students on August 14 that it would no longer be providing subsidies for the students’ insurance coverage because of a recent IRS interpretation of the Affordable Care Act, more commonly known as Obamacare.

In a letter sent to the graduate students, the university explained that the Obamacare “prohibits businesses from providing employees subsidies specifically for the purpose of purchasing health insurance from individual market plans.”

The university’s Friday announcement left graduate students in a bind, as their plans were set to expire on Saturday.

Missouri explained on its website that university officials waited until the last minute to inform students because they “hoped the national groups lobbying on [their] behalf would motivate the IRS to issue an alternate ruling.”

Chancellor Loftin did not appear to respond to Bolton’s question.

Mike Horton, a PhD. student in contemporary American fiction, tweeted that “The obvious response is for [Missouri] grad students to unionize.”

Even politicians got in on the action.Missouri State Representative Kip Kendrick (D-45) tweeted that he is “[t]rying to get answers and figure out what the heck is going on.” Rep. Kendrick later tweeted that many of his “friends [and] constituents are affected” by the university’s decision.

Clayton Coffman, a PhD. student in the Plant, Insect, and Microbial Science program, told Campus Reform that [m]any students, and their families, depend on the health insurance MU was subsidizing.”

“All of the graduate students I know were promised health coverage when they were given their offers to attend here,” Coffman continued.

Moreover, Coffman said, this is just the latest roadblock the university has placed in the way of graduate students.

“Recently MU dissolved the graduate school, replacing it with an administrative unit not able to represent graduate student needs.” Earlier in the school year, Coffman said, the university pulled tuition waivers from “many graduate students who don't have ‘full-time’ appointments.”

“They're systematically making it more and more difficult to go to graduate school here, even though graduate students perform the vast majority of the research which comes out of this campus.”

Coffman aired his frustration on Twitter, tweeting a warning to incoming graduate students.

.@bowtieger Welcome to MU new grad students! Remember that health insurance we promised you? Well we can't, because of Obama! #thanksobama