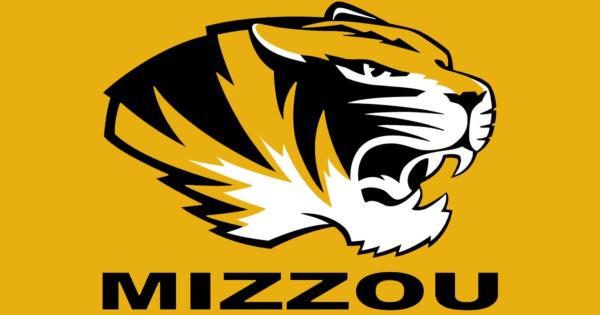 An upcoming rally by graduate students at the University of Missouri (MU) demanding increased pay and benefits will likely provide undergraduate students with an unexpected break from their classes.

Several MU professors plan to cancel classes Wednesday—just two days after the beginning of the fall semester—in order to attend the rally in support of their teaching assistants, who are demonstrating for larger stipends and university-subsidized housing and child care, The Columbia Missourian reports.

“They are hard-working students, and so I wanted to make sure they are supported."

“My class has two (teaching assistants) covering four sections,” Dennis Kelley, a religious studies professor who plans to cancel at least one class, told The Missourian. “They are hard-working students, and so I wanted to make sure they are supported, and also so that my undergraduates know what is going on because it impacts them as well.”

Kelley should enjoy backing from the Department of Religious Studies, which announced last week on its website that the faculty “are unanimously in support of the graduate student movement,” and promised that, “The Department will place no sanctions on those who participate in (the) planned walkout.”

Lois Huneycutt, an associate professor of history and director of the Department of History’s graduate studies program, had already announced cancellations as early as Monday, the first day of classes at Mizzou.

“I think the graduate students have had a long list of grievances,” she explained, adding, “It’s not just health care—they’ve had issues with child care, housing and pay.”

A Facebook group called Forum on Graduate Rights (FGR) is organizing the walkout, scheduled to last from noon until 1:00 p.m. on Wednesday, and at press time boasted just fewer than 1,600 members, or nearly one-fourth of the 6,266 graduate students enrolled at Mizzou on the first day of classes.

The group was created in response to the university’s Aug. 15 announcement that it would no longer be able to offer graduate student employees a $3,000 per year health insurance subsidy due to a provision in the Affordable Care Act, and would instead offer one-time fellowships that are not technically linked to health insurance.

“The Affordable Care Act prevents employers from giving employees money specifically so they can buy health insurance on the individual market,” the university said, explaining that “graduate teaching and research assistants are classified as employees by the IRS, so they fall under this ruling.”

The FGR responded with a press release on Aug. 19 complaining that the subsidies were revoked just 13 hours before students’ existing health insurance expired, leaving students with insufficient time to find alternatives. The group went on to reject the university’s proposed solution, which it claims “does not adequately address the magnitude of the issues at hand,” and also included a list of additional demands, setting a deadline of Aug. 25 for MU to respond.

The university replied to the group Friday through the Office of the Chancellor, saying it would temporarily reverse its decision and restore health insurance subsidies for the balance of the academic year, but that the students’ other demands would be handled through the normal process of “shared governance” in consultation with student representatives.

“It is not clear that shared governance mechanisms are adequately equipped to address the specific issues at hand,” the letter contends, arguing that the administration has outsized influence in the process bolstered by “decades of experience working within a bureaucracy” and claiming that previous efforts to address student grievances through shared governance have failed to produce an “adequate solution.”

Christian Basi, Associate Director of the MU News Bureau, told Campus Reform that the university could not confirm whether any classes have officially been cancelled, but that any such cancellations would be a matter for department heads to take up with individual professors.

“Be at the Columns at noontime tomorrow [Aug. 26] to express gratitude and support for our graduate students and to celebrate the central roles that they play in teaching, scholarship, research, and the life of the mind at MU!” the statement said.