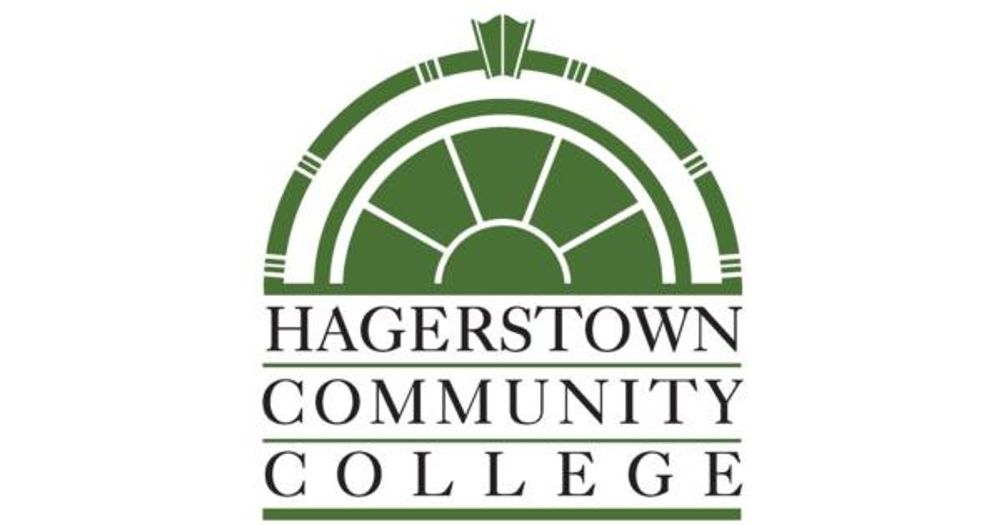 Hagerstown Community College in Maryland is doubling down on its restrictive speech policies, citing school policy to prevent students from protesting a different policy they consider unconstitutional.

Video and audio recordings obtained by Campus Reform depict campus police chief Henry Gautney, accompanied by HCC Director of Public Information Beth Kirkpatrick, instructing a group that had been collecting petition signatures on school grounds last week to disperse, claiming they were in violation of the college’s solicitation policy.

“This is solicitation … and if you continue you’ll be told to leave the campus, and not to come back until you have permission,” the unidentified officer told the group. “I don’t want to go that far; I can understand your position, but you have to understand mine. Mine is: you’re soliciting; it ends now, or else you leave the campus.”

The altercation is the latest development in the saga of HCC student Moriah DeMartino, originally reported by Campus Reform, whose request to establish a Turning Point USA student group was denied last month on the grounds that it would have duplicated the purpose of the existing Political Science Club, which DeMartino described as small and inactive.

TPUSA’s mission, according to its website, is “to identify, educate, train, and organize students to promote the principles of fiscal responsibility, free markets, and limited government.” The HCC Political Science Club, conversely, claims that its purposea is “to further educate and expose its members to the principles of political science in a true objective manner with respect to all student rights.”

Nonetheless, when she subsequently attempted to establish the group as a branch of the Political Science Club, DeMartino says she was told by the club’s faculty advisor, Eric Schwartz, that a TPUSA group would be too political. Instead, Schwartz allegedly suggested that she could establish a Young Republicans club, provided a Young Democrats club could be set up at the same time.

HCC Dean of Student Affairs Jessica Chambers stood by the decision at the time in a statement to Campus Reform, citing the school’s Club Guide, which states that, “[t]he first step to create a new club on campus is to research existing clubs to be sure the mission and purpose are not duplicated.”

Chambers said that she believed that “both Republicans and Democrats, as well as any other political parties, are able to be fairly represented as members of the currently existing club, without the creation of any additional clubs.”

However, HCC already has clubs with overlapping purposes, such as the National Organization for Women club and the Spectrum club, both of which define their missions to include promoting the rights of LGBT students.

DeMartino told Campus Reform that she planned to petition for the club once classes resumed in September. She put that plan into action on September 2 with assistance from Turning Point USA field director Helen Heath and about 10 other individuals, collecting roughly 100 signatures over the course of two hours before being ordered to leave, according to the Hagerstown Herald-Mail.

“It's become a larger issue of First Amendment rights,” DeMartino told the Herald-Mail. “As a student who is a State of Maryland resident, who attends a State of Maryland public institution, I'm paying my tuition to go to a college, where I should have my rights respected on my campus. By telling me I can't have a club on campus, I can't petition on campus—that's a violation of my First Amendment rights, in my opinion.”

HCC acknowledged in a statement on its website that “DeMartino and two people representing Turning Point USA (not HCC students) were soliciting for signatures to petition the denial of the club request,” and were “asked to discontinue their activity because they had not sought approval to do so and, thus, were in violation of HCC’s Solicitation Policy.”

The school does not mention that a number of other individuals were also involved in the petition drive, but an audio recording provided to Campus Reform reveals that there were at least three to four additional participants, all of whom identified themselves as HCC students. Moreover, only one of the non-students was a TPUSA representative; the other was Nick Glad, a representative of the Leadership Institute, the parent organization of Campus Reform.

The recording shows that school officials focused their attention on the two non-students, demanding that they provide identification so that Kirkpatrick could copy the information. When Nick objected that she was also writing down his driver’s license number, to which he had not consented, Kirkpatrick responded, “Am I not allowed to do that?”

“Leave campus,” the officer then interjected. “And let me hear your tape recorder; I may have to charge you with a felony.”

HCC’s solicitation policy requires all groups, whether or not they are affiliated with or recognized by the college, to secure the “express written consent” of the Dean of Student Affairs in order to solicit on behalf of any cause or organization anywhere on campus, and further restricts unaffiliated groups from soliciting unless they are “vendors with whom the college has contracted for the sale, lease, rental, or offer of … goods and services.”

The Foundation for Individual Rights in Education has challenged similar solicitation policies at other public colleges, citing Supreme Court precedent establishing that time, place, and manner restrictions of free expression on public campuses are unconstitutional unless they are “narrowly tailored” to “serve a significant governmental interest.”

HCC does not address the constitutionality question in its statement, instead disputing DeMartino’s portrayal of the events preceding the altercation in a bullet-point list, but acting Dean of Student Affairs Mike Martin offered a more detailed explanation to the Herald-Mail.

“Certainly we welcome any kind of diverse beliefs,” he said, “as long as they’re shared in the right context, and by our policies and procedures, and they’re brought into the right forum.”