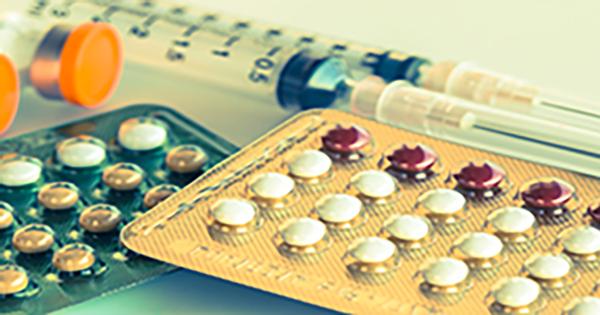 The plaintiffs in the case were Cornerstone University in Grand Rapids, Michigan and Dordt College in Sioux Center, Iowa. Both colleges are religious and oppose contraceptives that they believe could induce abortions.Under the HHS Mandate within Obamacare, employers are required to provide contraceptive insurance coverage to their employees. If they object on religious grounds, they must inform the government that they exercise their option not to provide the coverage and a third party will then provide the supplementary coverage.

"The government should not punish people of faith for making decisions consistent with that faith.”

According to the court’s opinion, applying for the exemption in this manner would “indirectly provide, trigger, and facilitate that objectionable coverage.” Failure to provide the coverage or apply for the exemption would result in fines.

Consequently, the two colleges made the case “that both the contraceptive mandate and the accommodation process impose a substantial burden on their exercise of religion in violation of the Religious Freedom Restoration Act of 1993.”

The Obama administration argued that there were “compelling interests” in protecting women’s health. But the court determined that this line of reasoning was “fatally undermined” by exemptions made in the law for grandfathered health care plans and religious employers which “result in thousands of women without access to contraceptive coverage.”

The colleges were represented by the Alliance Defending Freedom, which “defends religious freedom and opposes all attempts to compel people to compromise their beliefs or retreat from civil and political life as the price for following their faith.”

Senior Counsel Gregory S. Baylor, who represented the two schools, said the colleges “simply want to abide by the Christian faith they espouse and teach. The government should not punish people of faith for making decisions consistent with that faith.”

Moving forward, the Obama administration has two options to appeal: it may either ask the full bench of the 8th Circuit Court to rehear the case or go to the Supreme Court.