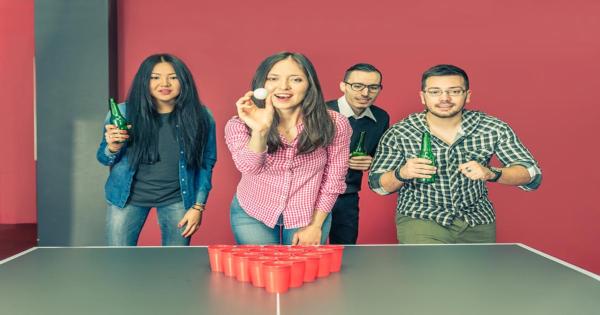 An administrator at the University of Montana is stepping in to ban alcoholic beverages at Greek-affiliated events because of their potential role in “tarnish[ing]" the community.

"Our community will take a break from social events involving alcohol.”

Parker told the chapter presidents that the behavior of “a few” in Greek life “showcased that our community has lost track of our purpose as value-based organizations.” She contrasted recent “instances” against the positive stories she heard from Greek alumni at homecoming, claiming that “the membership experience that some of our chapters have provided [in the last few weeks] is disappointing.” Parker herself is a 2012 graduate of UM and was a member of the Kappa Kappa Gamma sorority.

As a result Parker said, “our community will take a break from social events involving alcohol.”

Fraternities and sororities will still be able to host dry events and members of legal age may keep alcohol in their rooms. Any infractions can result in probation for chapters and individual accountability under the student code of conduct.

Although there has been a lot of “mixed emotion” in reaction to the decision, Panhellenic Council president Shelby Lambdin told NBC Montana that they’re “kind of taking as a positive that there's a lot more to sororities and fraternities than drinking.”

Peggy Kuhr, Vice President of Integrated Communications at UM, told The Missoulian that the earliest the administration would repeal the prohibition would be late October and that the interim will be used for meetings with Greek organizations “to refocus on being community members.”

The University of Montana claims that about 450 students on the 15,000-student campus are active in 4 sororities and 6 fraternities.

The alcohol ban does not apply to any non-Greek campus organizations.

Campus Reform reached out to Caitlin Parker at the Office of Fraternity & Sorority Involvement for comment but as of press time has not received a response.