REPORT: 5 out of 6 top university donations go to Dems 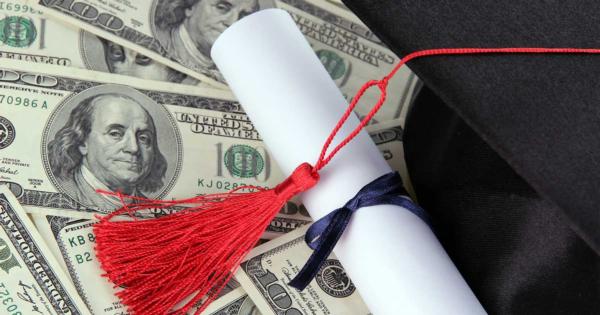 Only 13 out of 119 student donors gave to Republicans.

Of that $1.3 million in political donations, over $1.1 million went to Democratic candidates.

Hillary Clinton alone raised $917,591, or roughly 70 percent of the total amount. Clinton has been performing particularly well among Ivy League universities, where she received over 87 percent of all donations.

Clinton also did very well among high-dollar donors at the universities. Her campaign has received 246 maximum individual contributions of $2,700. By contrast, the second-highest number of maximum contributions went to Jeb Bush at only 22.

The most conservative group was medical professionals at university-affiliated hospitals, where only 71.47 percent of donations went to Democrats. Former physicians Ben Carson and Rand Paul did relatively well among this group, where each both earned about 5 percent of donations.