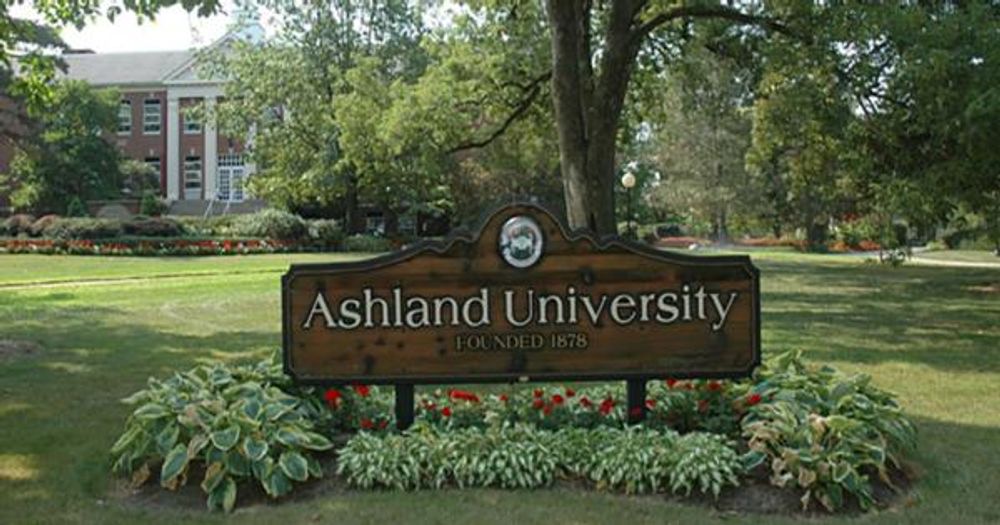 The student government at Ashland University voted unanimously Tuesday to pass a resolution supporting free expression in response to speech restrictions imposed by student protesters at campuses across the country.

“I was seeing a trend of colleges across the country having protests where free speech was under attack,” student senator Josh Frey, who introduced the resolution, told Campus Reform. “And we thought, as college students, that there weren’t a lot of people coming to defend free speech among students.”

Frey said there were no votes against the resolution, and only three abstentions, when it came before the full 37-member Senate Tuesday evening.

The “Resolution Denouncing the Anti-Free Speech Actions of the Students at Various Colleges Across the Nation,” as the measure is titled, begins by asserting that the free exchange of ideas is essential to the educational mission of any university, even when “some of these differing opinions are contrary to Truth.”

Confronting offensive ideas, the resolution elaborates, “is the only way for students to disprove them and, in the process, develop into free thinking individuals.”

In support of that claim, the document includes two quotations from Thomas Jefferson’s bill establishing religious freedom in Virginia.

“Almighty God has created the mind free and manifested His supreme will that free it shall remain by making it altogether insusceptible of restraint,” Jefferson wrote in that document, adding, “truth is great and will prevail if left to itself.”

In contrast, the Ashland resolution observes, “students at Yale University, The University of Missouri, Ithaca College, Claremont McKenna College, Dartmouth College and many other institutions across the country have been attempting to restrain free minds by repressing the right to free speech.”

Although the resolution does not call for any concrete action by students or administrators, it does reaffirm the student government’s “commitment to the pursuit of Truth through free inquiry and the free exchange of ideas,” and explicitly denounces the actions of both students and faculty at the aforementioned institutions, pointing out that administrators and staff have failed in their obligation to defend the principle of free inquiry against the encroachments sought by some students.

“Thankfully, we’ve not had these kinds of protests, and free speech is welcomed and encouraged at our university” Frey told Campus Reform. “We wanted to basically say that not all colleges are like the ones with the protests, and that Ashland is one of those institutions.”

Going forward, Frey added that he would like to see other schools emulate Ashland’s lead, arguing that such a movement would “show that those making headlines are in the minority, and that most college students do value free speech.”