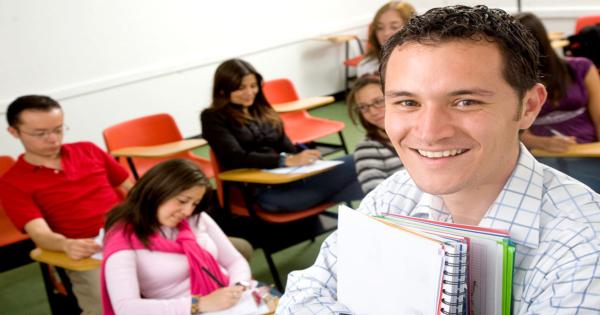 The new law would allow for concealed weapons to be carried anywhere on campus.

“Many of the faculty that are advocating for repeal are doing so, unfortunately, out of fear rather than sound logic."

Seventy percent of those surveyed said they would prefer to see the new law changed. Eighty-two percent they would feel less safe if students were allowed to carry concealed handguns on campus.

The new gun law passed in 2012 by the Kansas Legislature with the Personal and Family Protection Act, but universities and some public locations were given a temporary exemption which is set to expire in 2017.

With the exemption soon coming to an end, the The Regents Council of Faculty Senate Presidents commissioned the Docking Institute to survey the opinions and policy preferences of staff and faculty throughout seven Kansas universities.

“We are not involved in policy programming and are not pushing any agenda with regard to this issue,” Walker said. He said he did not participate in the survey in order to eliminate any concerns relating to conflict of interest.

"The survey's results clearly show that a majority of our employees want to see the law amended so guns are not allowed on campus,” said Dr. Lorie Cook-Benjamin, an associate professor at FHSU, in an interview with FHSU News.

A full 70 percent of the respondents said that allowing guns on campus would negatively impact their course and how they teach, with only 20 percent disagreeing.

The preceding question asked faculty if they discussed materials in class that challenged views and deeply held beliefs in ways that others find uncomfortable; again, 70 percent answered affirmatively.

A majority of respondents were also concerned that allowing guns in the classroom would limit their academic freedom “to teach the material and engage with students in a way that optimizes learning,” and a majority said they would need to change how they teach their course.

A little under half of the respondents, 46 percent, believe that allowing concealed carry on campus will increase campus crime levels; an identical percentage of respondents are somewhat confident in campus police or security force’s ability to enforce a gun-free policy.

Just over 50 percent said they would be less likely to work at a university that allowed concealed carry.

Jace Mills, the Public Relations Chair of the Kansas State College Republicans, told CampusReform.org in an email that he wasn’t surprised by the findings of the survey.

“Many of the faculty that are advocating for repeal are doing so, unfortunately, out of fear rather than sound logic," Mills said.

“I've spoken with campus police chiefs in Utah and Colorado, where concealed carry has been on the books for years, and none of them reported increased incidents with firearms.”

Students were similarly surveyed in November, however the full survey hasn’t been released yet. Of the 20,500 who were reported to have responded, 55 percent of students would like to amend the law so guns aren’t allowed.

“If you have a gun in your hand, I feel like you have too much power,” said Jarron Ogles, a junior at Emporia State University in an interview with ESU’s The Bulletin.

“You can’t really control guns. A situation with a gun can go from bad to very bad, very fast. You really can’t give people that privilege to carry guns at school.”