UCF police says gun owners ‘threat to themselves and others’ 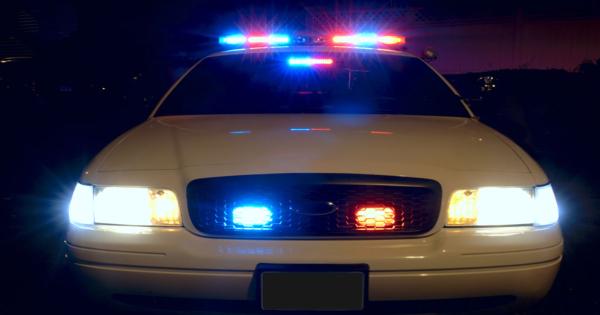 The University of Central Florida (UCF) police chief wrote an op-ed in the school’s independent publication in an effort to “debunk the myth that a good guy with a gun always can and will save the day.”

Chief Richard Beary built his argument on “decades of training and law enforcement experience,” saying “an untrained person with a legally owned gun is more of a threat to themselves and others than they are a helper of the law.”

“A concealed weapons permit does not make you a hero"

According to Beary, law enforcement officers may be the only citizens with the proper experience to deal with an active shooter situation.

Beary supported his argument with claims that the university would take a financial blow if it brought guns to campus. UCF, according to Beary, would have to train additional officers and consequently purchase more equipment.

“It would come as a multimillion-dollar cost to campus law enforcement, who would require additional staffing, training and equipment to keep up with additional demands and false alarms,” he argued.

However, administrators over the past few months have speculated that not bringing guns to campus would be the most financially imprudent option. In Kansas, for example, universities that do not allow permit holders to carry on campus are now required to install security systems at the entryway of each building or hire a security guard for each entrance. In this case, a gun-free campus would immediately result in “additional staffing, training and equipment.”

One Arizona lawmaker who is pushing for campus carry said that concealed handgun license (CHL) holders would be required to take school-approved training courses, which would teach students how to act in an active shooter scenario. Additionally, each CHL holder would be required to register their firearms with the college or university police department.

Representative Sonny Borrelli, like Beary, thinks CHL holders need to be properly trained and active shooter situations should ultimately be left to the discretion of campus police officers.

"You can't just arbitrarily go shooting people,” Borrelli said. "You don't have the right to leave the classroom and go out into the hallway and play Harry Hero, because then you're going to become part of the problem rather than the solution.”

Borrelli also noted that many campus police departments are concerned an increase in CHL holders would make an active shooter situation confusing. When responding to an on-campus shooting, for example, police officers do not want to enter an area to find numerous people with guns, leaving them to wonder which person is the suspect.

“You shouldn’t be standing up playing Clint Eastwood in the middle of the classroom,” Borrelli said. “You hit the ground and push that weapon away from you.”

Borrelli’s push for more CHL holders on campus could be a solution to Beary’s financial concerns since a CHL holder would come at a lower cost than hiring additional officers. Borrelli also thinks more guns on campus would make it a safer environment, making up for the lack of officers.

“The police cannot be everywhere,” Borrelli said. “Just to have a blue light every so many feet is not necessarily going to keep you safe.”