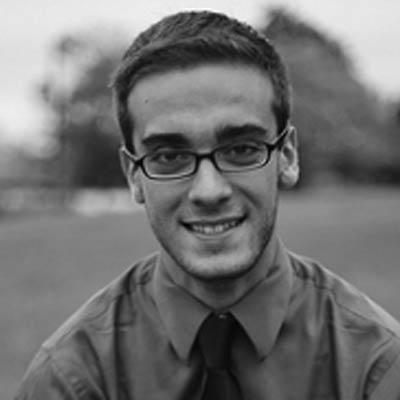 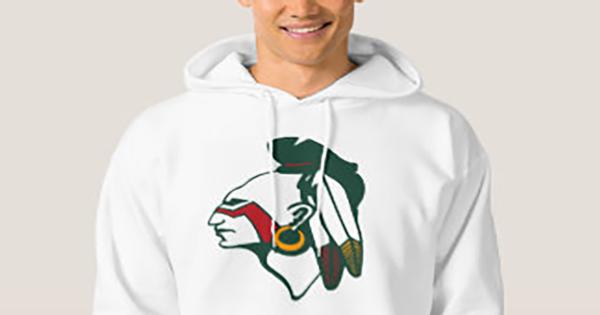 The GLC had previously forbidden houses from “engaging in acts of cultural appropriation,” but the new rule specifically mentions displaying the Dartmouth Indian head as a violation, The Dartmouth reported on Feb. 1.

"One of our goals... is to make campus as safe for everyone as possible..."

The violation of these standards include, but is not limited to:

--Events or activities that usurp the culture or identity of other groups, including the Dartmouth Indian head.

--Wearing or carrying apparel that would be insensitive to other cultures.

--Participating in the demeaning or degrading of other individuals or groups because of their differences.

--Sponsoring or participating in activities that would be unbecoming of a representative of the Dartmouth Greek Community.

According to the new standards, those who feel that Greek houses are engaging in cultural appropriation can file a complaint to the Greek Accountability Board.

Houses found in violation of the new rule, such as throwing a party with the Dartmouth Indian head on display, would be required to pay a fine. The financial penalty collected from such fines will be directed toward activities or events “supporting the welfare of the offended party as determined by the GBA and the offended organization.”

It remains unclear if individuals in these Greek organizations could be fined if they wear apparel with the Dartmouth Indian head on it.

The Dartmouth reported that the new rules apply to organization public displays of the Dartmouth Indian head, not to individuals who choose to display the symbol, according to Taylor Watson, the accountability chair on the GLC.

In an interview with Campus Reform, Charlotte Kama’i, public relations chair of GLC, said individuals could potentially be prosecuted if someone filed a complaint against them.

“Violations are filed with the Greek Board of Accountability, and the GBA adjudicates on a case by case basis,” she said. When pressed, she refused to expand further.

The change in rules was passed as part of a response to a display of the Dartmouth Indian head on a ping pong table stolen from Theta Delta Chi fraternity in the fall semester.

“While no single specific incident sparked this debate, it has been an issue in discussion for a while,” Kama’i said. “One of our goals as the leaders of the Greek community is to make campus as safe for everyone as possible, and this includes removing overtly offensive imagery of an historically oppressed people.”

The Dartmouth Indian head has not been an “official” school symbol since 1972; however, many alums still cherish the symbol, according to the website for Dartmouth’s alumni magazine.