Students: UDel changed rules to stop us from purchasing ammo 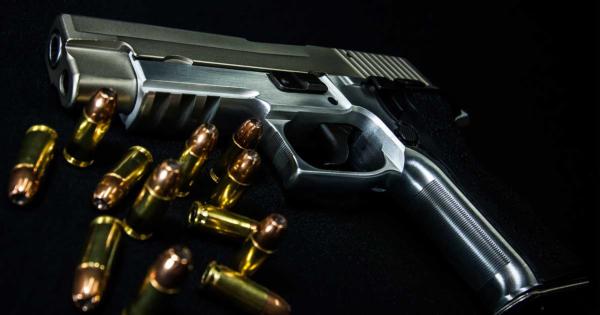 UD implemented changes to its Allocation Board manual last week prohibiting student groups from using organizational funds to purchase anything that is prohibited by the school’s Code of Conduct, specifically including ammunition, and Matthew Tuszynski, the spokesman for Students for the Second Amendment, told Campus Reform that “it was definitely an action against us as a club.”

Last semester, the group requested supplemental funding from student government in order to buy ammunition for use at a local off-campus gun range, which it periodically uses for both recreation and to train members who are first-time shooters. Tuszynski said the request was initially denied, but that after a successful appeal—which even he concedes “took advantage of [a] loophole”—the club was awarded $500 to purchase ammo at a local sporting goods retailer. 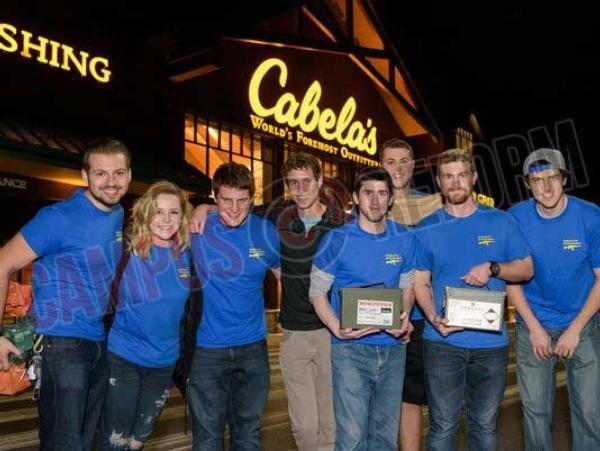 The victory “came at the end of the semester and everyone was busy, so there wasn't much of an outcry about it initially,” Tuszynski noted, so the group was especially surprised to discover that administrators “made a policy change over winter break and announced it when we got back, and didn't talk to us about it at all.”

Tuszynski asserted unequivocally that “we know [the rule change] is exactly because of our actions, even though the school didn't explain their reasons,” adding that although his club is no longer dependent upon student group funding (having received an outpouring of support from gun owners around the country after their original coup was reported), he is nonetheless irked by the way the school went about closing the loophole.

“I think they handled the situation very poorly; they should have talked to us directly, because it was definitely an action against us as a club, so it's kind of disappointing,” he said. “This doesn't affect us in a giant way, but it just proves that they aren't supporting us.”

Tuszynski declared that his group has every intention of pursuing a compromise solution that at least partially lifts the restrictions, saying “we're going to try to go through proper channels and talk to administrators, but all options are on the table at this point.”

UPDATE: Andrea Boyle Tippett, Director of External Relations for UD, confirmed in an email to Campus Reform that "the revisions were posted on February 11," four days after students returned from break, and that the ammunition purchase by Students for the Second Amendment last semester "did concern both the students on the board and university administrators."

She indicated that closing the loophole exposed by the ammo purchase was a top priority for the six students and two non-voting staff advisors who make up the Allocation Board, saying they took up the issue immediately after returning to campus in early February and voted unanimously to approve the new wording within their first week back.