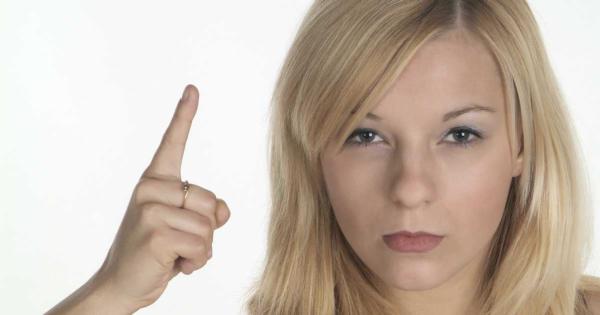 The president of the Foundation for Individual Rights in Education (FIRE), Greg Lukianoff, told Fox Business’ Adam Shapiro that college students are “absolutely kidding” themselves if they believe they’re safer in a world where free speech is censored.

Before beginning his interview with Lukianoff on his Talkenomics podcast, Shapiro warned listeners, “Before I continue...I want to issue a trigger warning, because some of the things we talk about today...might be microaggressions. I’m a walking microaggression.”

"It terrifies me when I see anyone get shut down."

Lukianoff said that all the talk of “microaggressions” and “trigger warnings” on college campuses is exactly what you’d expect when you train a generation to believe that they have the right to not be offended.

According to Lukianoff, trigger warning are not a new phenomenon either. He explained that trigger warnings can be traced back to Internet chat rooms in the 1990s when they were used to warn people of potentially offensive content.

He told Shapiro that trigger warnings appeared to die out in 2011, but the banner was picked up by students shortly after.

“If you make [trigger warnings] mandatory you put professors in a situation where they have to guess what students will claim they find traumatizing. The list of things that could be considered traumatizing are just getting broader and broader...you're putting professors into impossible situations,” Lukianoff said.

FIRE’s president lamented that this has caused a generation of students to be completely humorless and that even comedians like Jerry Seinfeld and Chris Rock are refusing to perform on college campuses.

Lukianoff believes that many of the problems universities are facing right now come from what he calls the “care ethic.”

“If you say that you're showing care towards victims or for minorities, then anything goes. It doesn't even have to make a lot of sense, just as long as [you] show compassion and care,” Lukianoff said, “As soon as you create this offendedness sweepstakes, where essentially everyone is trying to out claim, 'I'm offended,” it ends up being a tool to suppress.

Shapiro chimed in that he was always taught to counter hate speech with more speech, not to shut it down.

“It terrifies me when I see anyone get shut down,” Shapiro said.

"An environment in which people can avoid emotional intellectual pain, will produce people who are less prepared to deal with, and are more intolerant, toward harsh disagreement, objectionable words, and differing perspectives,” Lukianoff agreed.

Shapiro then asks Lukianoff, “Who gets to decide what's appropriate or non-triggering speech?”

“It's often times the students that shout the loudest,” Lukianoff replied. “Shutting down people you disagree with is the norm for history. But it's also the norm for stagnation; it's the norm against progress.”

He says that the simplest solution to the problems colleges are facing is to seek out smart people you disagree with and to learn from them.

“We are absolutely kidding ourselves if we believe we are safer in a world where we don't know what people really think,” Lukianoff warned. “Eventually they stop demanding freedom of speech and start freedom from speech.”