Recently, the Library of Congress has decided that the term “illegal immigrant” is, as Orwell might put it, doubleplusungood.

Upon the urging of some students at Dartmouth College, a group called the Dartmouth Coalition for Immigration Reform, Equality, and DREAMers (CoFIRED), the Library announced that it would replace “illegal immigration” with “unauthorized immigration” and “alien” with “non-citizen.” This choice has been rightly criticized by many conservative outlets, who point out that neither “illegal” nor “alien” are racist; and that no one is, as the L.O.C. asserted, confused by the fact that “alien” means both a non-national and an extra-terrestrial. While it is disheartening to see such a prestigious organization succumb to the obfuscating demands of political correctness, it is particularly so to learn that the impetus came from my alma mater.

The purge of the “I-word” comes from the long coattails of student activism at the College. In March 2014, CoFIRED agitated for the administration under President Philip Hanlon to stop using the term, holding a panel to decry the use of “illegal” as dehumanizing.

Another group of students, who occupied President Hanlon’s office for two days in April, made a similar demand in a list they called the “ Freedom Budget.” (That, like many other ultimatums in the Budget, had nothing to do with liberty or money; some stipulations were in fact illegal, like their demand that the College adopt racial quotas in admissions.) The document insisted upon the “[banning] of the use of ‘illegal aliens,’ ‘illegal immigrants,’ ‘wetback,’ [sic] and any racially charged term on Dartmouth-sanctioned programming materials and locations.”

To my knowledge, the administration has not officially announced the implementation of such demands. (Also to my knowledge, no official Dartmouth communique has used the term “wetback.” If there ever had been, you can be assured half the studentry would fall over in a case of the vapors).

The campus was—and is—weary of liberal campus protesters. That spring, a campus charity event called “ Phiesta” (run by Greek organizations Phi Delt and Alpha Phi Alpha was shut down upon the insistence of one vocal individual who felt the scourge of cultural appropriation. The spring preceding it, a group of rabble-rousers barged into a performance for prospective students and chanted, “Dartmouth has a problem!” Even this year, Black Lives Matter protesters interrupted students studying in Baker-Berry library with shouts and shoves.

The campus’s patience with such pleas for attention has worn thin. It is clear, however, that the Library of Congress does not share this view. And another word vanishes down the memory hole. 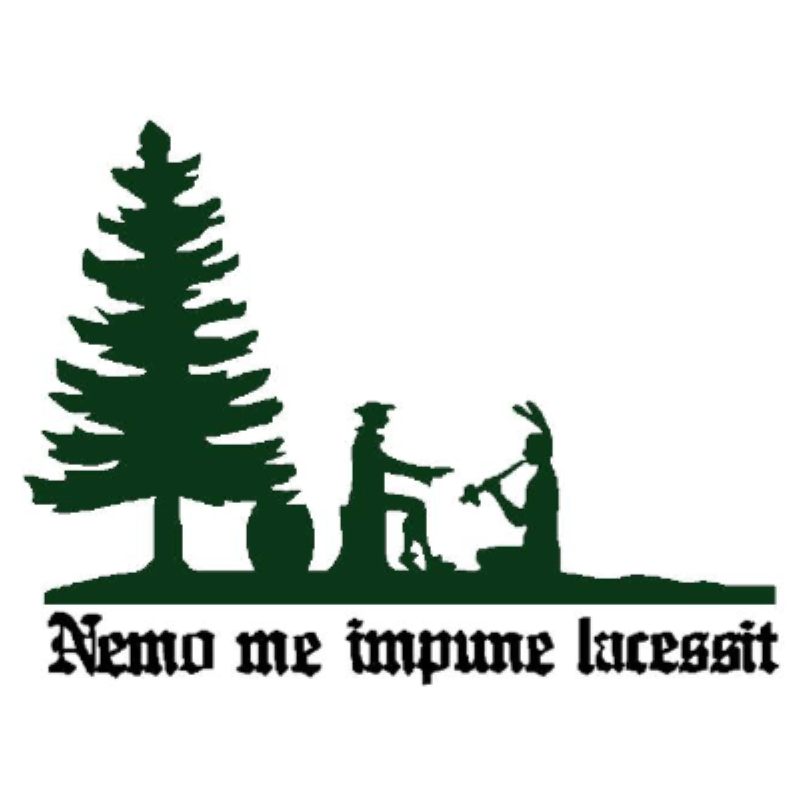