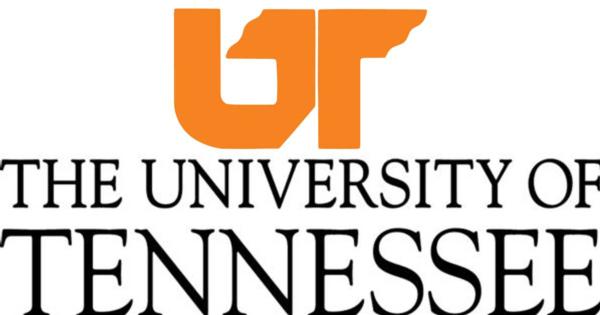 A four-year long battle over Sex Week between the state legislature and the University of Tennessee (UT) is reaching a boiling point as the school prepares to host its annual event.

"These are taxpayer dollars, taxpayer funds."

“These events are critically important and were chosen based on an overwhelming number of requests from the UT student body, whose feedback we rely heavily upon in selecting our events,” organizers of UT’s Sex Week told Campus Reform.

But feedback from state lawmakers has not been so positive, and some are even threatening to intervene.

Legislation to strip funding from the school’s Sex Week is making its way through the House, where an education subcommittee voted to advance House Bill 2248. If approved during a final budget review in April, the bill would explicitly prohibit the use of state funds to promote Sex Week.

“These are taxpayer dollars, taxpayer funds. Frankly, [Sex Week] doesn’t represent the values of my constituents and the majority of Tennesseans,” the bill author Micah Van Huss (R) said.

He told Fox News his phones have been ringing off the hook with calls from angry alumni and locals.

“They are embarrassed by their alma mater and that sends a pretty powerful statement,” he added.

If history repeats itself, the legislature likely will not balk at an opportunity to strip funds from Sex Week. In 2013, when UT announced its first annual Sex Week, the school was forced to cut funds for the event after lawmakers threatened to reduce the school’s budget.

Brooks and Van Huss hinted that a similar scenario could unfold this year.

Van Huss agreed, and said he may step in if the university moves forward with Sex Week.

“I don’t trust the University of Tennessee to fix this,” he said. “I don’t want to micromanage the university, but when they have shown again and again and again that they are incapable of fixing it on their own – I’ve got to step in.”