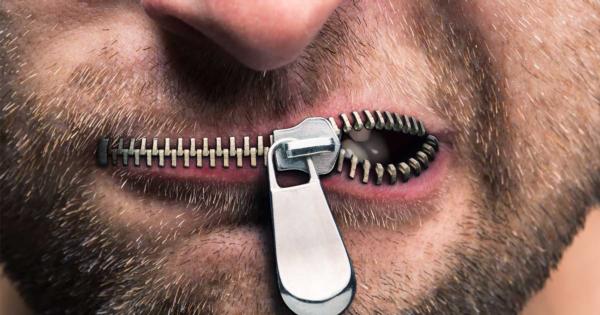 Gallup conducted a survey of over 3,072 students age 18 to 25 at four-year universities to “better understand the emerging discussion on college campuses about the First Amendment, free expression, and diversity on campus.”

Sixty-nine percent of college students think schools should limit "slurs and other language that is intentionally offensive."

The survey, sponsored by The Knight Foundation and the Newseum Institute, revealed that nearly three in four college students describe the racial climate on their campus as excellent (26 percent) or good (48 percent), while only 6 percent say their campus’ racial climate is poor.

They are also highly confident in each of their five First Amendment rights with freedom of the press being the highest (81 percent), followed by freedom to petition the government (76 percent) and freedom of speech (73 percent).

While most were not proponents of prohibiting free speech per se, over 69 percent said that colleges should have the power to limit students’ use of intentionally offensive slurs, with 79 percent of black students and 67 percent of white students endorsing the position.

Similarly, 63 percent said colleges should be able to restrict students from wearing costumes that stereotype certain racial or ethnic groups.

According to the survey, however, "college students mostly reject the idea that colleges should be able to restrict speech expressing political views that may upset or offend members of certain groups." Only 27 percent of college students agree with the proposition.

Despite being confident in their First Amendment rights, over half of the respondents claim that the climate on their campus prevents them from saying what they believe because others might find it offensive.

A full 60 percent of black students feel “very threatened” in their freedom to peaceably assemble, as opposed to only 29 percent of white students.

With regard to protesting, nearly half of the respondents said that press access should be blocked if the protesters believe that reporters will be biased, the protesters want to be left alone, or the protestors want to tell their own story on social media instead of through the press.

The students in favor of blocking the press from protests are also highly distrustful of them. Almost 60 percent of students said they “have little or no trust in the press to report the news accurately and fairly.”

The survey’s organizers said in summary that “[s]tudents do appear to distinguish controversial views from what they see as hate speech and they believe colleges should be allowed to establish policies restricting language and certain behavior that are intentionally offensive to certain groups.”