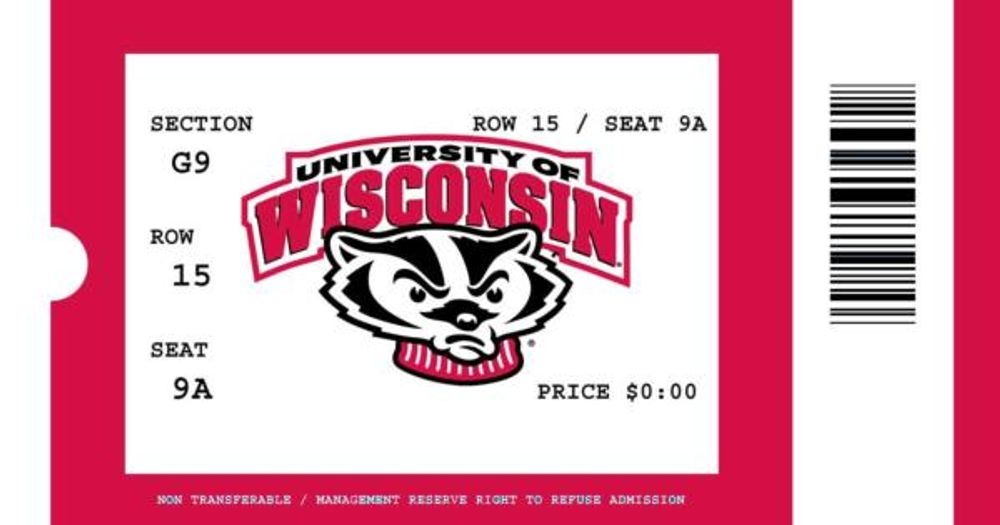 University of Wisconsin Madison students demanded more funding for diversity initiatives at an open forum Monday night, even though the administration has already succumbed to many of their previous demands.

One student at the forum, according to the Wisconsin State Journal, suggested that the university raise ticket prices for athletic events in order to help fund opportunities for disadvantaged students.

The forum was called after hundreds of UW students staged a walkout last week to protest the recent arrest of a classmate who allegedly vandalized several on-campus buildings, costing the university $4,000 in repair, and was billed as an opportunity for the administration to address their concerns.

Members of the black community who attended the forum, however, called the meeting “superficial,” claiming the administration has not done enough to support black students at UW.

At last week’s walkout, for instance, students added “community control” of the UW police department to their list.

Over the past year, though, the university has responded to several student demands by establishing a cultural competency program for incoming freshmen and increasing the number of mental health counselors available to minority students.

Chancellor Rebecca Blank even said the university asked the campus community for proposals on how to improve the climate for minority students, but only received 102 responses.