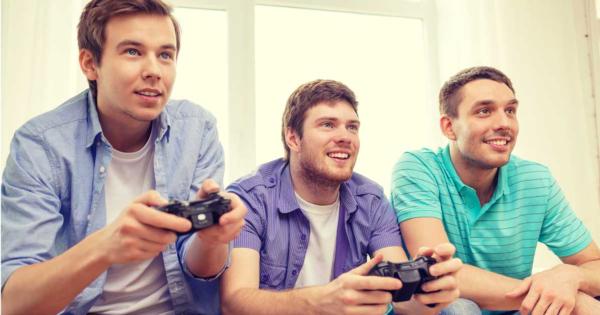 The University of Southern California cancelled an event for students in its game-design program last week because the panel of industry leaders did not include any women.

Just hours before the “Legends of the Games Industry” discussion was scheduled to begin on April 20, the USC Interactive Media & Games department announced on its Facebook page that the event had been cancelled “in the interest of promoting diversity and inclusion,” and that a replacement event “with a balanced group of panelists” will be arranged in the coming weeks.

“The panel didn’t reflect the diversity within the USC community and the games industry at large,” read an accompanying statement from Professor Anthony Borquez. “We regret presenting an all-male panel and are committed to a diverse and inclusive games industry.”

Director of USC Games Tracy Fullerton told The Daily Trojan that “there was no perfect choice here,” but maintained that she believes she made the right call by cancelling the event.

“There was only the choice to stand for one set of values or another. So, I chose the path I believe in,” she explained. “You all are free to disagree, but I think it is the right side of history.”

According to a game design student who spoke to HeatStreet on condition of anonymity, though, Borquez had, in fact, secured the participation of a female panelist on instructions from the department, and that her withdrawal due to a scheduling conflict is what triggered the last-minute cancellation.

“Both males and females I talked to were really upset that they did not get to meet some of their idols … It would have been the biggest names they could have gotten at this school,” the student complained. “They claim they are rescheduling, but even if they are able to get the same talent, it is already too late for the graduating seniors.”

Campus Reform reached out to Borquez for confirmation of the student’s assertions, but did not receive a response in time for publication.