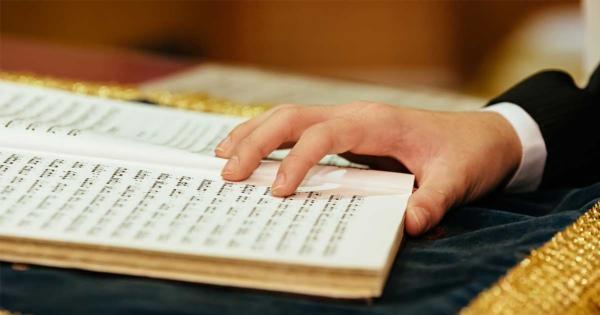 A coalition of Jewish advocacy groups is doubling-down on its criticism of the University of California, Irvine’s response to a recent attack on Jewish students, compiling a list of personal accounts from UCI alumni testifying to the prevalence of anti-Semitic incidents on campus.

“The May 18 protest that erupted into a threatening mob scene did not happen in a vacuum,” the AMCHA Initiative along with 36 of its fellow civil rights advocacy groups wrote in a letter to UCI Chancellor Howard Gillman that was obtained by Campus Reform. “The Jewish students and parents with whom we spoke were understandably disturbed and demoralized by these incidents, as well as other examples they provided us of anti-Zionist animus that had spilled over into physical and verbal harassment of themselves and their friends during the past few years.”

The letter then presents a list of accounts from Jewish UCI students sharing their personal experiences of encountering anti-Semitism on campus, both this year and over the past several years.

“I was physically assaulted in an elevator in 2013. I heard my friends get called ‘Zionist kike’ by SJP,” one student recounted. “Today, I was called a ‘kike’ on campus by SJP. My two female friends and I were shoved to the ground and physically assaulted at our own Israel event in 2014…I am afraid to be on this campus.”

Others have been forced into silence in the face of intimidation, saying it is taboo to be openly Jewish on campus.

“I used to be quite active in the Jewish community for my first two years in college. However, after what I have experienced, I have withdrawn myself from Jewish events for fear of being identified and targeted,” one student remarked.

“I saw my colleagues feel intimidated to be openly Jewish on campus,” another added. “Three students were physically assaulted on campus during an Anteater for Israel event. Students felt unsafe walking through campus alone to attend Shabbat dinners. Jewish students felt intimidated to voice their support of Israel in the classroom out of fear of sanction by their professors.”

Gillman has already replied to an initial letter penned by the AMCHA Initiative, but challenged its claim that UCI has a “long-standing and pervasive problem of anti-Semitic anti-Zionism,” saying UCI’s Jewish “community partners” would “disagree with this characterization.”

However, the Anti-Defamation League, a local Orange County anti-Semitism task force, and the AMCHA Initiative all have records of incidents of anti-Semitism dating back to at least 2001.

In its latest response, AMCHA challenges Gillman to live up to the school’s recently passed statement against intolerance, and asks him, for a second time, what he will do to ensure that anti-Semitism is treated with the same sincerity as are other forms of racism.

“What rules, policies and procedures will you invoke or enact, and what educational initiatives will you establish, to ensure that anti-Jewish bigotry will be treated as promptly and vigorously as all other racial, ethnic, or gender bigotry, and that anti-Semitism and anti-Semitic forms of anti-Zionism have no place at UC Irvine?” the letter concludes.