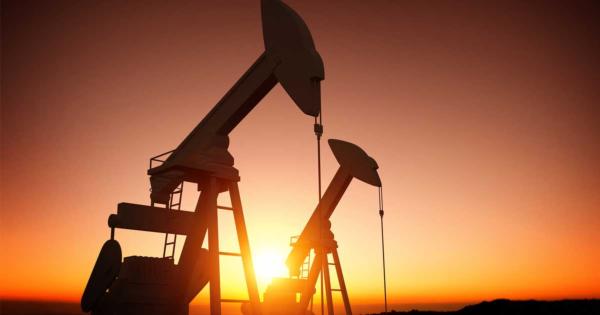 A new study shows that divesting university endowments from fossil fuel and fossil fuel-related investments could cause up to a 12% loss in value over a 20-year timeframe, amounting to billions of dollars.

Henrick Bessembinder, professor of finance at Arizona State University’s Carey School of Business, calculated the costs associated with the growing call for universities to divest their endowments from fossil fuel investments.

"The costs of divestment would be substantial, while its benefits are uncertain."

“The costs of divestment would be substantial, while its benefits are uncertain,” said Bessembinder.

Usually, pro-divestment students stress the symbolic value of divestment, which is often their retort to critics who cite the increased risks, diminished returns, higher costs, and minimal impact on the fossil fuel industry associated with an endowment dumping its fossil fuel-related positions.

Transaction costs include those associated with selling off entire mutual funds, commingled funds, and private equity funds because a percentage of their holdings are in fossil fuels, and large blocks of assets in a short period of time. After the initial sell-off, endowment managers need to continuously pay for research to keep up with investment options that are free of fossil fuel positions. Besseminder observed the definition of such investments are constantly in flux.

Using 30 colleges across the country, Bessembinder’s study found that for large endowments, fossil fuel divestment could lead to $7.4 billion in lost value over 20 years. For medium and small endowments, the losses could reach $289 million and $89 million, respectively.

That is in addition to diminished long-term returns caused by a reduction in diversification of the endowment investments.

Pro-divestment student activists usually don’t make it past petitions and student government resolutions. Sometimes they manage to administrators to partially acquiesce, as in the case of Stanford’s divestment from coal holdings, but most of the time they have been rebuked; for example, Cornell University’s Board of Trustees recently decided fossil fuel production does not rise to the occasion for divestment.

“Markets deliver what society values and is willing to pay for,” said Bessembinder. “ As long as society values fossil fuels, markets will deliver them. The only effective way of reducing reliance is to reduce demand.”