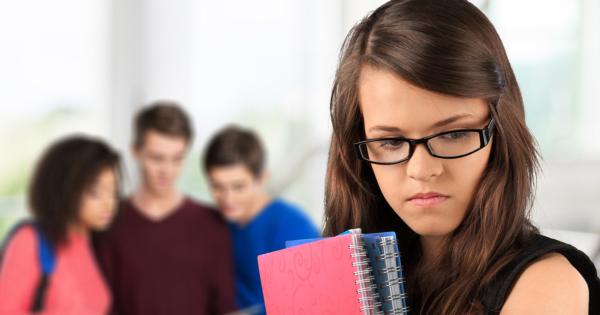 The Bias Response Team (BRT) at University of Oregon recently released its 2014-2015 Annual Report summarizing 85 bias related incidents reported to its staff by the campus community.

The BRT has come under fire by media and professors for responding to seemingly trivial complaints by members of the campus community.

One reported incident involved a “sexist” housing sign that encouraged people to clean up after themselves.

UO’s Tobin Klinger told The College Fix that the purpose of the BRT is to, “assist students and others who feel that they have witnessed or been the victim of bias.” The BRT website notes that bias is not exclusive to race and gender, but may also include political or religious ideology.

While the BRT is not allowed to discipline allegedly biased individuals, they are able to forward complaints to other university departments that have such capabilities. Out of the 85 incidents outlined in the Annual Report, seven were passed along to other departments. Furthermore, the BRT often responds to incidents by requesting conversations or trainings with offenders. Incidents resulted in some sort of contact with the offender or their superiors.

Some are concerned that such meetings may constitute intimidation, preventing members of the campus community from exercising their right to free speech. Adam Steinbaugh, an attorney for the Foundation of Individual Rights in Education (FIRE), says the BRT’s responses may be opportunity for greater dialogue, but they also, “may be likely to chill protected expression.”

One reported incident involved a “sexist” housing sign that encouraged people to clean up after themselves. Another complaint came from an international student who was upset that he was not admitted into an academic program.

Other incidents included a poster featuring a "triggering image" related to body size, a "culturally appropriative themed party," a newspaper giving "less press coverage to trans students and students of color," and one student "purposefully avoid[ing another student] in a biased manner."

Since it is unclear whether or not meetings with BRT are mandatory, a person of interest in a bias related incident may be fearful of, “rebuff[ing] a member of the BRT...without facing reprisals,” notes Reason's Robby Soave.

Kyu Ho Youm, a professor at the University of Oregon’s School of Journalism and Communication, wrote in The Oregonian that he became concerned about the BRT after he asked if anyone in his class would be offended by the statement, “America is still the land of freedom and opportunity.” One student raised their hand.

Since the BRT has been in place since 1999 with little criticism, Youm said perhaps it is time for, “those of us who understand that free speech versus cultural sensitivity is not a zero-sum game [to] scrutinize the BRT in an uninhibited, robust and wide-open way.”