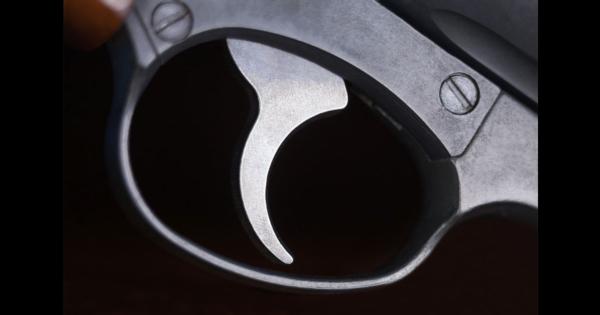 A University of Connecticut professor has threatened to stop teaching if the university ever requires her to use trigger warnings in class.

In an op-ed for The Hartford Courant, English professor Gina Barreca, who specializes in women’s writing and feminist literary theory, slams the pervasiveness of trigger warnings on college campuses, likening the practice to “stick[ing] your fingers in your ears and say[ing] ‘nyah nyah nyah’ if you're hearing something you don't like.

“The day I'm forced to offer ‘trigger warnings’ before teaching is the day I stop teaching.”

“To insist that I, or any other teacher, warn students that the material in a class might upset them defeats the purpose of education,” she contends. “Colleges and universities must remain institutions that inflame curiosity and, by their very existence, disturb those who enter their gates ... The day I'm forced to offer ‘trigger warnings’ before teaching is the day I stop teaching.”

The 2015 Buckley Free Speech Survey, commissioned by the William F. Buckley, Jr. Program at Yale University, found that among the 55 percent of current college students who are aware of trigger warnings, 63 percent would favor their professors using them.

[RELATED: Half of college students feel intimidated about sharing opinions]

A similar survey by the National Coalition Against Censorship asked educators, rather than students, what they thought of trigger warnings, and found that 62 percent believed such warnings constitute a threat to academic freedom.

In 2014, faculty pressure forced Oberlin College to reverse its decision to require trigger warnings prior to teaching sensitive material, though that policy is still under review.

Barreca is no stranger to “sensitive material,” as her mother died when she was a young child, yet she says she never felt obligated to keep herself from topics that may be triggering. Avoiding reminders of her mother’s death, she explains, would mean she had “missed out on what I now call ‘my life’,” and would have deprived her of literature.

Barreca also tackles the issue of academic freedom, arguing that “education is not designed to reassure; its job is not to soothe but to disturb—otherwise intellect and emotion both remain inert and unmoved”

To highlight that point, she references a recent article in The New Yorker about the uptick in liberal protests, trigger warnings, and safe spaces on college campuses, in which one student compared trigger warnings to food labels.